Former long-standing member of the New National Party (NNP), Terrance Forrester, has expressed his utmost disappointment with the National Address given by Prime Minister Keith Mitchell on Wednesday, 30 August 2017.

According to Forrester, he was highly disappointed that the Prime Minister’s Address lacked some pertinent issues. Topical matters such as sexual offences, which has been on the rise lately, should have been among the items addressed by the PM, “coming on the rise of so many cases of child abuse and the abuse of women.”

Forrester believes that the PM should have at least given some comfort to parents and caretakers who may be concerned about the safety of their children as they return to school on Monday, 4 September 2017. He said he really thought that as leader of the country, Dr Mitchell should have addressed this.

Forrester went on to say that Dr Mitchell could have also spoken about the state of affairs as it relates to the actual national debt of the country, which is unknown by many.

During her radio programme ‘NDC Heartbeat’ on Sunday, 3 September 2017, she stated, “I removed the word ‘national’ because it was an NNP political address [which] should have been a press conference held in their yard up at Mt Helicon.” She described the PM’s address as being a ‘desperate try at winning the next election.’

According to Simon, this move shows the instability of the NNP. She also questioned the PM’s decision to reshuffle his Cabinet on the eve of an election. Additionally, she stated that the address contained ‘empty promises from a crumbling dictator.’

With this being said, Simon urged and encouraged Grenadians to be mindful and vigilant with the NNP’s tactics and empty promises just to get back into office after the next general election.

NOW Grenada is not responsible for the opinions, statements or media content presented by contributors. In case of abuse, click here to report.
Tags: donella hostenjennifer simonkeith mitchellnational addressndcterrance forrester
Next Post 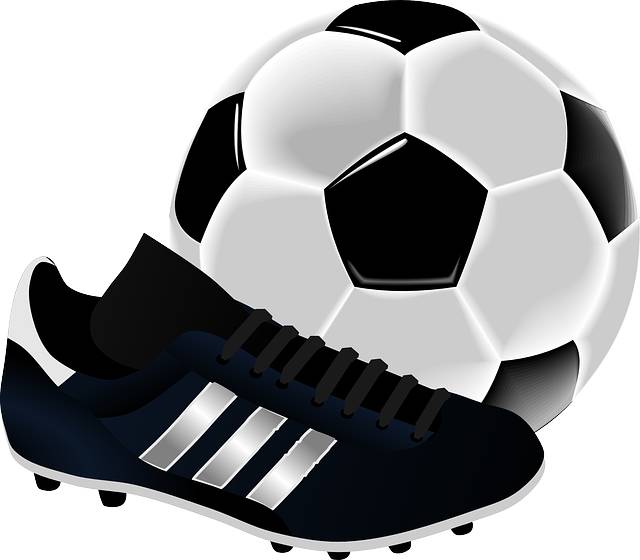 Grenada to Play Scotland in the Homeless World Cup