This story was posted 5 years ago
in Business, General News, Politics
3 min. read

The joint negotiating teams of the Public Workers Union (PWU) and the Grenada Technical and Allied Workers Union (GTAWU) are patiently awaiting a ‘respectable’ response from Minister of Labour Oliver Joseph, as it relates to the one-off payment for public officers.

According to Public Relations Officer (PRO) of the PWU, Brian Grimes, the unions’ negotiation teams met with Minister Joseph upon his request on 19 September 2017 at the Ministerial Complex. At the meeting, the minister listened to both the unions and the representatives from the Government’s Negotiation Team. Grimes stated that the government’s negotiation team, led by Beryl Isaac, stuck to their reasoning about the monies donated by the government to other countries affected by Hurricanes Irma and Maria.

Although the unions have publicly commended the government on their generous donations to neighbouring islands, they believe that this can be used as an ‘emerging narrative,’ about which the unions are concerned. According to Grimes, at this point, the narrative is quite subtle, but they believe that it has the potential to develop.

After hearing both teams, Minister Joseph assured them that he will give his recommendations as to what the one-off payment should be within an 8-day span. Therefore, an answer should be given by 27 September 2017.

“We think that on the government’s side, it would be unscrupulous, misguided and disingenuous for them to use the regional tragedy to escape their long-standing domestic liability and responsibility towards public officers.” The PRO insisted that the unions do not want their statements to be misconstrued by the general public, as they reminisced on the much-needed assistance Grenada received after the passing of Hurricane Ivan in 2004. “We believe in helping out. We believe in solidarity. However, we believe that the government is making this into a long, protracted and unnecessary bureaucracy.”

During an interview with NOW Grenada, Grimes stated that upon examining the economic landscape of Grenada, it was evident that the country’s economy is becoming more robust, since they have raised the salaries of hundreds of IMANIs and the government has made numerous investments. He claims they are seeing the signs and they can clearly say that “it’s very affordable for the government to pay for the period of the structural adjustment.”

The last offer put on the negotiating table by the government’s negotiating team was a one-off payment of $600, which was unanimously rejected by the unions.

According to Grimes, “it will be hard-pressed for the Minister of Labour to come back with an offer that remains the same as the Labour Commissioner, and not come with something more.” This, he said, will be an indication to the joint negotiating team that the government ‘clearly has no respect for public officers.’

Their meetings in the past with the Labour Commissioner have proven to be fruitless. However, the union leaders, being patriots and nationalists, are remaining ‘hopeful and optimistic,’ Grimes added.

In an effort to further showcase the plight of public officers, Grimes commented on their patience, hard work and sacrifices they made in order to make the Structural Adjustment Programme a success. He said they were promised by the government that they will be rewarded justly, but so far, they are seeing that the government is ‘playing games with the financial livelihood of hard working public officers.’

At this stage, the mood within the public service is becoming more sombre, and a bit darker, based on the lengthiness of the situation. Despite the situation, the PRO is of the belief that government can still redeem itself, otherwise, ‘they will face the wrath of public officers in one form or another.’

In reaffirming the mantra of the unions, the young and outspoken PRO quoted Proverbs 31:89 “Speak up for those who cannot speak for themselves. For the rights of all who are destitute, speak up and judge fairly. Defend the rights of the poor and needy.” 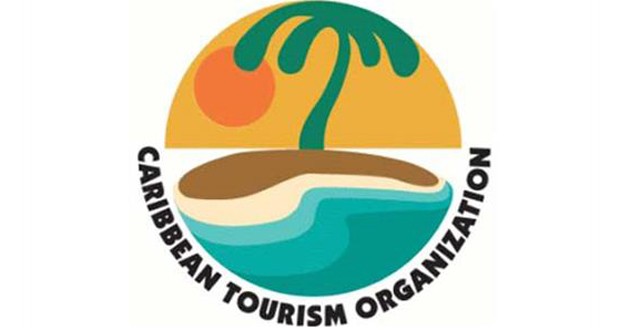