The December 2015 case involving Akim Frank of Golf Course, St George who unlawfully caused harm to, and resulted in the death of Linnea Veinotte, once again came before the #2 High Court on Thursday, 26 October 2017.

Frank, who is represented by Attorney-at-Law, Peter David, was initially charged with Non-Capital Murder in 2015. However, after the preliminary inquiry, just over a year ago, his attorney managed to lessen the charge to Manslaughter, to which Frank plead guilty.

Representing the Veinotte family at the court was Attorney-at-Law Skeeta Chitan. Also present was Matt Veinotte, husband of the deceased.

Frank’s sentencing is scheduled for Thursday, 7 December 2017; until then he will remain housed at Her Majesty’s Prison.

Linnea was a faculty member of the St George’s University, living in Grenada with her husband Matt and their 2 sons. On Sunday, 6 December 2015, Linnea went for a walk with the family dog Nico, and was struck by a vehicle. Her husband reported her missing and her partially decomposed body was recovered in the Golf Course area, approximately 1 week after her mysterious disappearance.

An autopsy revealed that Veinotte died as a result of blunt force trauma to the chest and lower limbs due to a vehicular accident.

NOW Grenada is not responsible for the opinions, statements or media content presented by contributors. In case of abuse, click here to report.
Tags: akim frankdonella hostenhigh courtlinnea veinottepeter david
Next Post 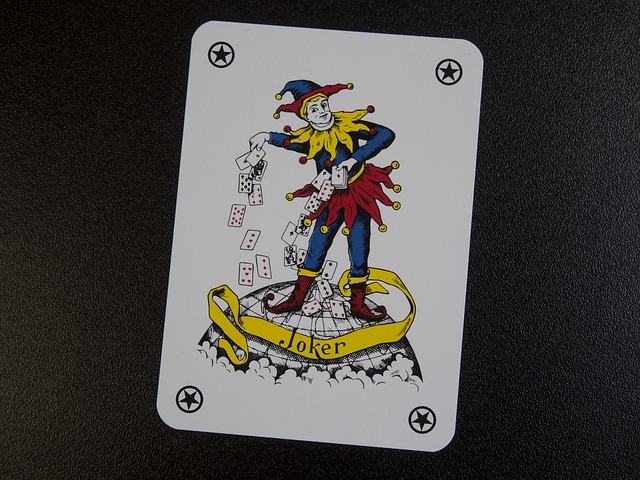