Since 2016, Grenadians largely have looked on with curiosity and amusement as Donald Trump climbed his way to the presidency of the United States using ‘Fake News’ and ‘alternative facts’ as tools. But, we, right here in Grenada, ought to sober up and pay closer attention to ‘Fake News.’

Because, believe it or not, ‘Fake News’ has arrived in Grenada, just in time for the upcoming general elections, apparently with one political group hoping the ‘Fake News’ phenomenon could propel them to the seat of power, as it did for Mr Trump. ‘Fake News’ showed up in our nation via something called ‘WIC News,’ a thing hitherto never heard of. With every passing week, suspicion grew about the authenticity of WIC as a genuine news outlet.

There is a poorly attempted effort at parading WIC as a regional news entity. However, an examination of WIC News by any trained media personnel will quickly reveal that its prime intent is promoting the National Democratic Congress and the party’s leader, V Nazim Burke. There’s nary a WIC story on Grenada that isn’t critical of the government and the ruling New National Party, and where Mr Burke isn’t available to offer a comment.

The customary disclaimer is that NNP and government officials were ‘contacted’ for a comment, but were unavailable. Yet, when asked about the WIC disclaimer, government and NNP representatives told Caribupdate Weekly that they know of no contact being made with them from anyone from WIC News.

Our own research has revealed that WIC News is run out of the UK and is privately registered. It’s the first instance we’ve have encountered of someone operating a news website and having it privately registered. No legitimate news organisation does that. The opposite is the truth — they try to promote themselves as wide and as far as is possible.

Then, there is the case of the content providers of WIC News. First, there was a slew of no-name ghost writers quoting a string of anonymous news sources.

One regional veteran media practitioner, who was asked to scrutinise WIC News, responded by saying: “It does not meet robust journalistic standards and WIC News appears to me — at this this time, until proven otherwise — to be guilty of informational laundering.’’

Many who have toiled in the political vineyard of Grenada, claim WIC’s ‘Fake News’ fits the modus operandi of a Leeward Island consultant, who worked on the NDC’s 2008 election campaign. Whether it’s him or someone else, the bottom line is that Grenadians should be aware and watchful, as we head into a general election. ‘Fake News’ has arrived in a big way in Grenada, with the intent of giving an advantage to one of the political players in the soon-to-be held national polls.

NOW Grenada is not responsible for the opinions, statements or media content presented by contributors. In case of abuse, click here to report.
Tags: caribupdatefake newsgeneral electioninformational launderingpollswic news
Next Post 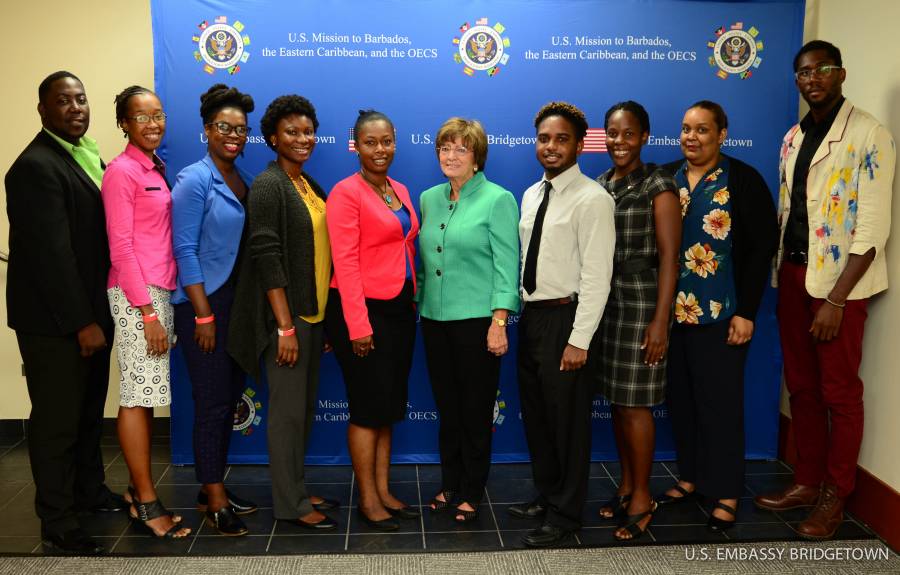