7 to 8 November 2017 is set for the Caribbean Development Bank (CDB) to launch the 9th cycle of the Basic Needs Trust Fund in Grenada.

Operating mainly by its acronym BNTF, the fund is described by the bank as its poverty-fighting flagship programme. A news release from the bank says that it has negotiated more funds for the BNTF, taken steps to improve the programme’s efficiency and effectiveness, and will strengthen partnerships with the private sector.

These innovations are being outlined to BNTF stakeholders during a series of project launch workshops, which are taking place in the nine participating countries, where stakeholders will also receive guidance on implementing the new cycle.

CDB’s Acting Portfolio Manager for BNTF, George Yearwood, said the countries stand to benefit from a grant allocation of US$40.8 million, which could be boosted by funding secured through private sector partnerships.

“CDB has negotiated increased contributions for the Special Development Fund, to secure grant resources for BNTF sub-projects to tackle poverty in the Region. Also, the bank will seek to leverage additional resources through partnerships with the private sector, charities and other civil society organisations,” said Yearwood.

He also gave the assurance that Country Projects found to be performing well during the mid-term review may be in line for additional funding.

“The funds from BNTF are to be carefully targeted through an evidence-based Country Policy Framework or action plan which responds to poverty, particularly in rural areas. And, CDB has set aside an incentive amount of US$5.2 million, which will be distributed at mid-term based on project performance,” added Yearwood.

Other changes designed to improve the efficiency and effectiveness of the BNTF programme and to accelerate social transformation include: restructuring of implementing agencies in some countries; expansion of the areas of support to include livelihoods enhancement; shortening the process flow from identification to implementation; increasing the upper limit of a sub-project’s cost to US$1 million; improving CDB’s internal processes for sub-project appraisal and approval; and introducing new tools for enhanced monitoring and evaluation.

The first project launch workshops were held in Saint Lucia on 4-5 October, and in Guyana on 9-10 October. Other launches already scheduled include Jamaica on 17-18 October; Belize on 23-24 October; Grenada on 7-8 November, and Suriname on 30-31 March 2018. BNTF’s 9th cycle was approved in March 2017, and will run until 31 December 2020. Under the 8th cycle, BNTF allocated US$12.388 million for supporting projects in Belize, Dominica, Grenada, Guyana, Jamaica, Montserrat, St Kitts and Nevis, St Lucia, St Vincent and the Grenadines and the Turks and Caicos Islands. 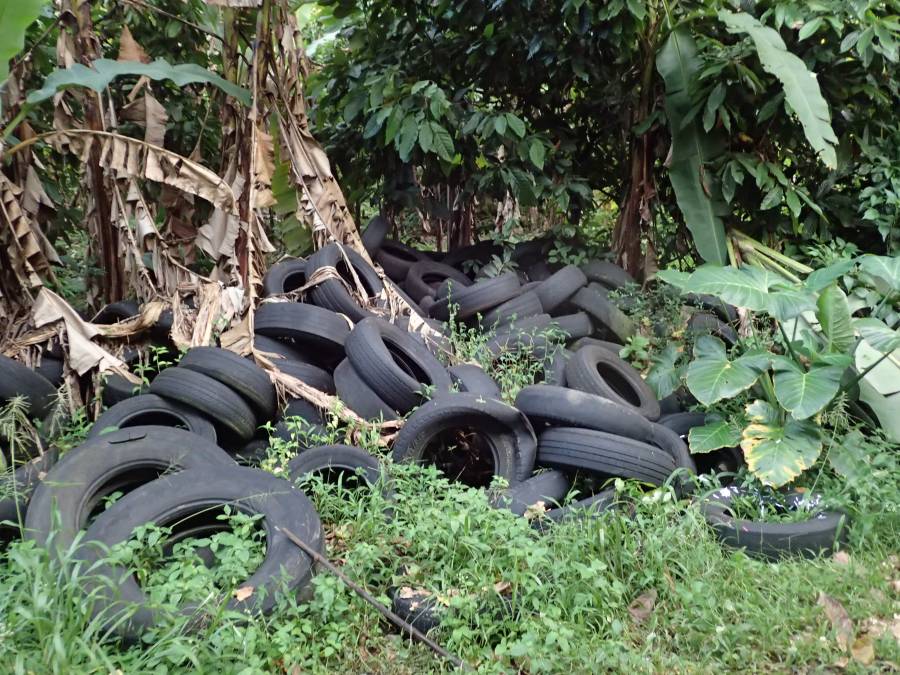 Who Wants to Run Through Garbage?