This story was posted 5 years ago
in Politics, Weather
2 min. read

Heads of State, Government and Delegation at the Fourth Caricom-Mexico Summit in Belize, 25 October 2017
Share

Caricom and Mexico, which both recently suffered devastating natural disasters, have agreed to strengthen cooperation in disaster risk management.

The agreement forms part of a Joint Declaration issued at the end of the Fourth Caricom-Mexico Summit held in Belize on Wednesday, 25 October 2017 under the joint chairmanship of Caricom Chairman, Prime Minister Dr Keith Mitchell of Grenada and the President of Mexico, Enrique Pena Nieto.

The Mexico-Caricom Strategy for Comprehensive Disaster Risk Management will have 3 main lines of work. It will strengthen initiatives already in place; promote cooperation in training and the exchange of best practices in a range of relevant areas such as early warning, awareness raising, emergency response, rehabilitation of physical and telecommunications infrastructure, risk transfer and public private partnerships for disaster response and reconstruction; and it will promote joint action in multilateral fora while also mobilising international support to strengthen the Caribbean’s institutional capabilities for disaster risk management.

The international support will cover economic issues such as use of GDP per capita to graduate Caricom Member States from concessionary financing, and preventing de-risking measures.

During September, Mexico suffered 2 major earthquakes which killed hundreds and caused widespread damage, while several Caricom countries took direct hits from 2 category 5 hurricanes, Irma and Maria, which caused a number of deaths and billions of dollars in damage.

Caricom, with support from the United Nations, is organising a donor conference to mobilise international support for the post hurricane recovery effort. It will be held at UN Headquarters in New York on 21 November, and Caricom and Mexico have agreed to collaborate to ensure its success.

Wednesday’s summit approved the 7th Mexico-Caricom Technical Cooperation Programme (2017-2019) which establishes a new paradigm for cooperation. In addition to disaster risk management and recovery, the programme will also cover trade and investment, health, statistics and ICT, in line with the Caricom Strategic Plan 2015-2019 and the global development agenda.

The meeting also welcomed the offer by Mexico of 150 scholarships for training Caribbean teachers of Spanish as a second language which should further strengthen communication between the two sides.

NOW Grenada is not responsible for the opinions, statements or media content presented by contributors. In case of abuse, click here to report.
Tags: caricommexiconatural disasterrisktechnical cooperation
Next Post 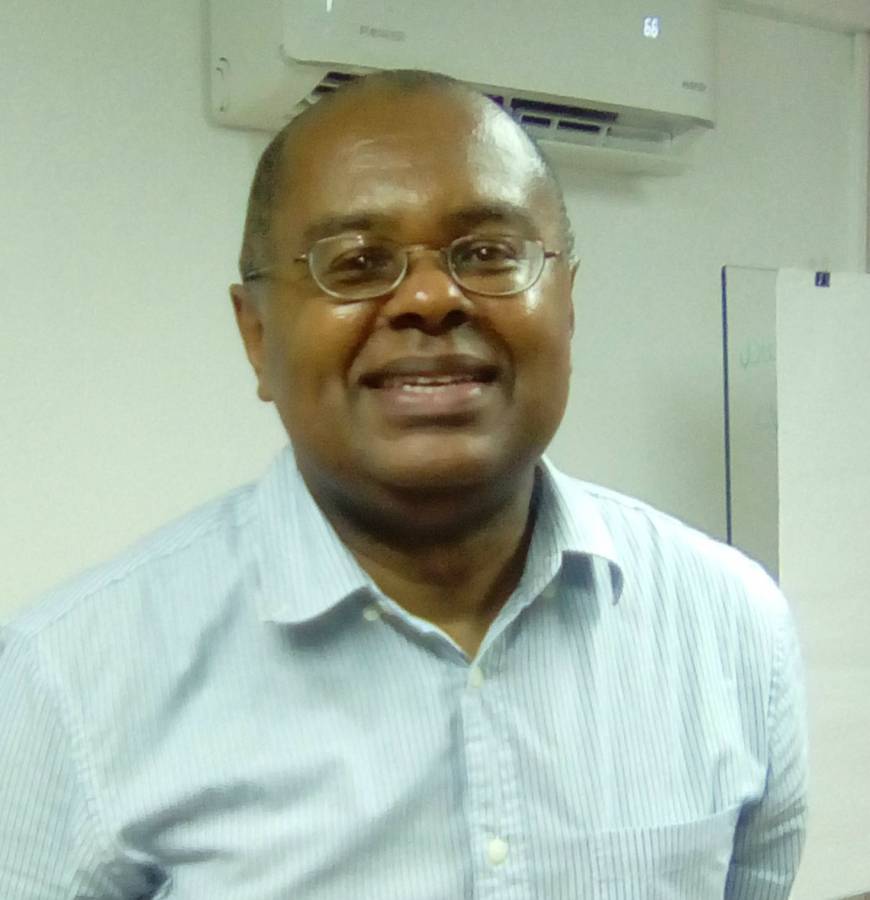