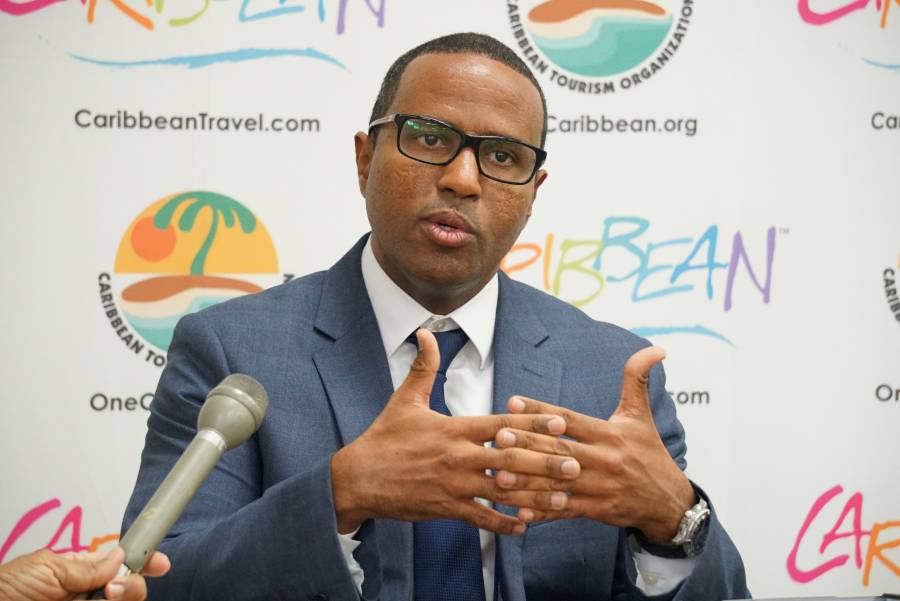 “In Grenada the policy measures undertaken by government should be commended, where Grenada was a few years ago and where Grenada is now, you can feel it, you can feel the vibrancy of the economy here. Now those fiscal rules that the government implemented were quite critical, those are the type of rules that I think more of our governments need to implement,” he told reporters in an interview after he presented on the real economic cost of disasters to the region.

“So, take for example that rule that wages and salary cannot no longer exceed about ten percent of GDP, in a case like that the incentive are all line up in the right direction, because it means that public sector works, similar to private sector worker can only now receive an increase in salary if there is a subsequent increase in productivity but also if there is an increase in the overall growth of the economy,” he continued.

Ram said that the public sector has a role to ensure that private sector gets the enabling environment where they be competitive and help the economy to grow because with that approach all will benefits. He however, warned that despite the positive anticipate fiscal outcome that can be gained from the legislation the challenge is having the right incentives that will have overall effects.

“So, what is the role of the public sector here, it is to facilitate economy growth and make sure that things can operate efficiently,” he said while explaining that some of the incentive are having effects on doing business regulations and that private sector can invest. 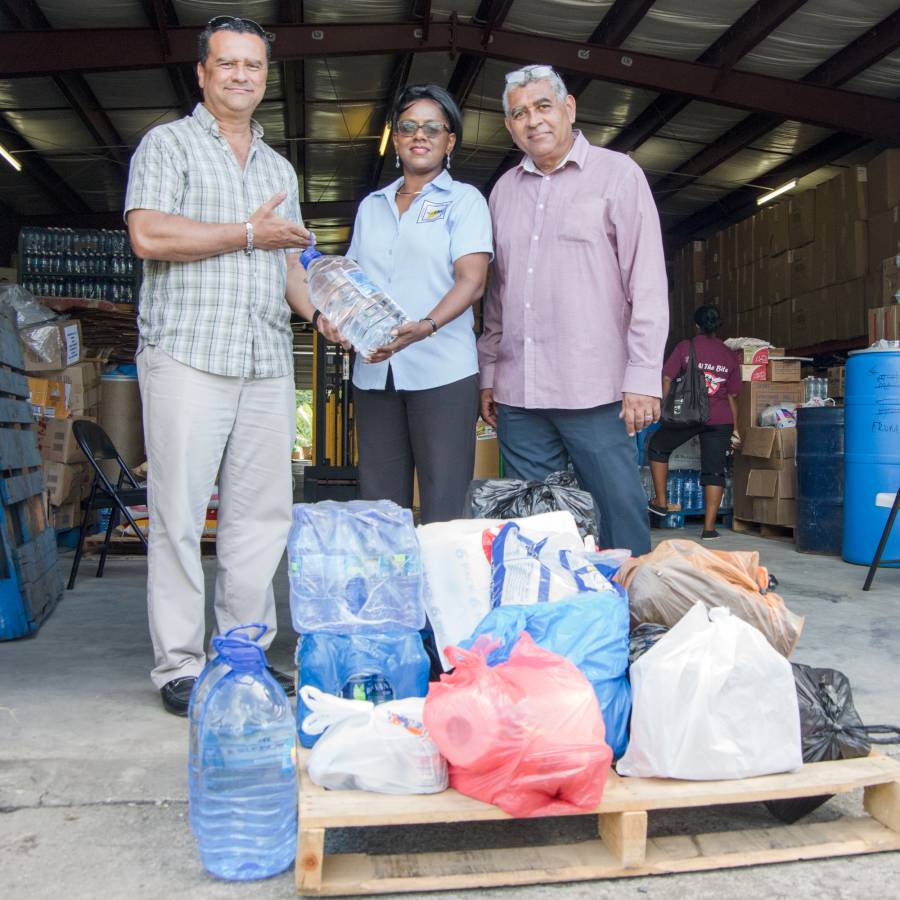