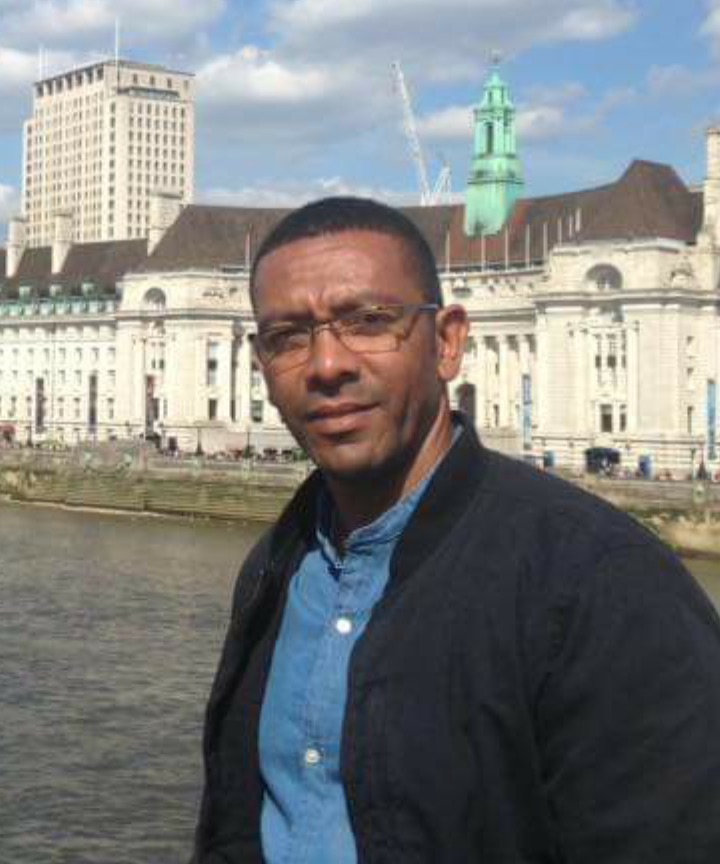 Did the Grenada Revolutionary Models Contribute to Its Demise?

Did the Grenada Revolutionary Models Contribute to Its Demise?

This story was posted 5 years ago
in OPINION/COMMENTARY, Politics
6 min. read

Despite most revolutions within this hemisphere having adopted a socialist Marxist orientation in their struggle against dictatorship, colonialism and imperialism, there were differences among them. Each had unique revolutionary models crafted by the different personalities shaping each revolution. These revolutionary models were based mainly on culture, history and political climate.

In most Latin American countries, the dominant revolutionary model adopted was the caudillismo model which is characterised by a strong man or dictator type leadership. The Cuban revolutionaries had adopted a more left-wing maximum leadership model in which Fidel Castro was the ultimate leader and was given the authority and autonomy to control and lead his revolution. Likewise, in Grenada, even before the overthrow of Sir Eric Matthew Gairy in 1979, the Grenadian revolutionaries had crafted a model called collective leadership where the members of the Central Committee and the Political Bureau collectively controlled the affairs of the country unknown to the populace. One might ask why collective leadership? Herein lies the answer; Eric Gairy was considered a dictator by many, therefore the revolutionaries decided that they no longer wanted to put too much power in the hands of one man. As intellectuals, they made a collective decision in the interest of the country.

Despite Maurice Bishop being the Prime Minister and Chairman of the Central Committee he was not solely responsible for decision making – decisions were made collectively among its members. When Prime Minister Bishop was on overseas assignments, decisions made in his absence could not be overturned, since he, like any other member, had to abide by the rules and principles of the model. Interestingly though, there are those who are of the opinion that Prime Minister Bishop’s leadership style was too moderate and soft, allowing Bernard Coard to challenge him for leadership of the party. This is not necessarily the case; you see the collective leadership model proved to be detrimental to the party’s survival, the model itself created all the conditions for a power struggle.

Despite Prime Minister Bishop’s overwhelming popularity among the Grenadian masses, he appeared weak from within the party structure. Coard had already placed his faction in key positions within the Central Committee. When the Cuban intelligence realised the danger and severity of the problem and that Coard was orchestrating his move for leadership, Fidel Castro had deployed 60 hard-core combatant troops fresh from Angola to Grenada to protect Bishop due to the imminent danger.

The situation then became worse, the Coard faction asked for joint leadership between Prime Minister Bishop and Coard meaning there would have been two leaders. At first, Prime Minister Bishop was uneasy with the model and refused to accept it on the grounds that it would confuse and mislead the masses, leading them to believe that there was a power struggle within the party, and the revolution would lose popular support. In fact, the minutes of the Central Committee meetings revealed that meetings became very hostile with Prime Minister Bishop even refusing to attend one meeting.

Despite Coard’s brilliance as a political strategist and a man who was well versed in Leninism and Marxism, he was never popular. Some held the view that Coard should have been the leader of the revolution, but he lacked the charm, charisma and the oratorical skills that would qualify him for the top job. He had no business at the helm but was relevant at second position. He was consumed with ambition and eager to apply ideology and science. But he disregarded the people, Grenadian culture and our historical background. He failed to look at the bigger picture. It was clear that Coard had become jealous of Prime Minister Bishop and was feeling dejected and irrelevant.

The models chosen by the Grenadian revolutionaries – collective leadership and joint leadership both worked in the interest of Coard. As the political strategist, the conditions were perfect for him to conspire against Prime Minister Bishop at the expense of the revolution. Had the Grenada revolution used the maximum leadership model as suggested by Fidel Castro, the conditions would have been different and difficult for Coard to conspire and orchestrate his move for power. Coard’s hubris and ambition caused him to hand over the Grenada revolution (which was admired by many), on a silver platter to the United States. In fact, the experienced Fidel Castro had cautioned the Coard faction that the situation was playing right into the hands of the United States. Coard and his faction never took Castro’s advice despite the Cubans strong support to the Grenada revolution. As a matter of fact, had the Cubans not supported the Grenada revolution it would have been a miserable failure from the very onset.

We are the only country in the English-speaking Caribbean to have executed a revolution that was admired by many around the world. In light of this we should reconstruct Prime Minister Bishop’s former Residence at Mt Wheldale, build a war museum where we can showcase ammunitions, army camps and preserve the Cuban airplanes at Pearl’s old airstrip and vehicles used during the revolution these historical relics would serve to educate the younger generation who have no living memory of the event of the revolution and as a tourist attraction.

Moreover, the walls against which Prime Minister Bishop and his supporters were lined up at Fort George and Fort Rupert should be symbolic to the Grenadian people as was done for Che Guevara in Bolivia where he was executed. Kristine Phillips of The Washington Post expressed, ‘’in the 50 years since his death, Guevara has become an icon whose life and death have been romanticized. The Jungle where he was captured and the schoolhouse where he was killed are tourist attractions. The Laundry sink on which his body was laid has become a memorial. There is a statue of Guevara in La Higuera. Below it is the phrase, Your example lights a new dawn”. Similarly, below Prime Minister Bishop’s statue (should it be erected) must be etched his most famous quote, ‘’forward ever, backward never.’’

NOW Grenada is not responsible for the opinions, statements or media content presented by contributors. In case of abuse, click here to report.
Tags: bernard coardcaudillismocentral committeecollective leadershipcubaeric gairyfidel castrogovernmentleadershipmarxismmaurice bishoppoliticsrevolution
Next Post