My sister shared a video with me on Facebook where this little girl, about 5 years old, is talking about going on a date, and for the date the boy wanted them to play games. It turned out he wanted to watch fantasy football and when his team lost, she said, “he cried like a baby” and her advice to him was “take the L and man-up.”

Although the video was scripted to be funny and it was indeed funny, it does send a powerful message to males. Boys have been taught from a tender age about the behaviours that are suitable based on their gender. They are told to “act like a man; a man does not do this or a man does not do that.” Society has certain traditional norms as it relates to behaviours that are acceptable for males, and I am wondering about the relevance of those typecasts and the effects they have had on our men. When we talk about manliness, the image that pops into our heads is that of physical strength, a knight in shining armour, tall and handsome with well-defined muscles, successful, heterosexuality, and anti-femininity – not showing any form of emotion except maybe anger. Based on our conditioning and socialisation, females are the only ones allowed to show any form of emotion.

What are we essentially saying to men when we tell them to “Man-Up?” The phrase itself is not particularly destructive, it’s the underlying messages that go along with it. Big boys don’t cry, they are told. They should be in control of their emotions and remain unemotional and under control always. Toughen up, be fearless, aggressive — violent even — and unconquerable. Boys learn at an early age that violence is part of the persona of being male, it becomes one way to solve problems. Unfortunately, that violence extends into adulthood and shows itself in the form of domestic abuse.

During the challenging periods of teenage years and young adulthood, when boys are desperately trying to establish their ‘manly place’ in society, they are taught the erroneous assertions that being manly is synonymous with financial success, influence and athleticism. There seems no place in the ‘man’s world’ for males who do not show any male prowess. Even the damn beer is labelled ‘A man’s beer.’ In our Caribbean context, being authentically male often translates into being a ‘player’ and suppressing the need to connect with and care for others. Sex is therefore thought of to be non-relational, without the need to be intimate or have any sort of emotional connection. This sort of conditioning can and does encourage promiscuity.

Any male that has an interest that isn’t overloaded with testosterone is heckled and labelled to be on the ‘other side’ — the other side of what, I have no idea. There is a study which indicates that the suicide rate among men under 50 is increasing and one can’t help but be alarmed. As suicide is generally associated with depression, could it be that men are not getting the help they need because they are afraid to ask for it? And what about homosexuality? How does this traditional view of what constitutes maleness affect a man who identifies as being gay? How do they navigate being authentically male, with their sexual orientation? It is my view then, that it becomes important for these inflexible messages about manliness be re-examined, so that all males, regardless of whether they fit into society’s expectations of masculinity, can fully assert the sense of who they are as individuals.

What are some of the implications of this rigid view of what constitutes masculinity? This traditional and outdated view of what connotes masculinity has caused countless distress to our men and boys in the areas of mental health and health. Men are very reluctant to visit the doctor for an annual health check, or even for an obvious health issue, they would rather tough it out. According to the study, depression among men is on the rise as they refuse to ask for help because that could be perceived as a sign of weakness. They are also more likely to suffer from substance abuse, have problems with interpersonal relationships and violence – rape, child sexual abuse and domestic abuse. All these issues are inextricably linked to a weakened financial position, as they have an enormous negative financial impact on the family.

NOW Grenada is not responsible for the opinions, statements or media content presented by contributors. In case of abuse, click here to report.
Tags: depressionemotionfinancialmalemanlinessmasculinityprowesssuicideviolence
Next Post 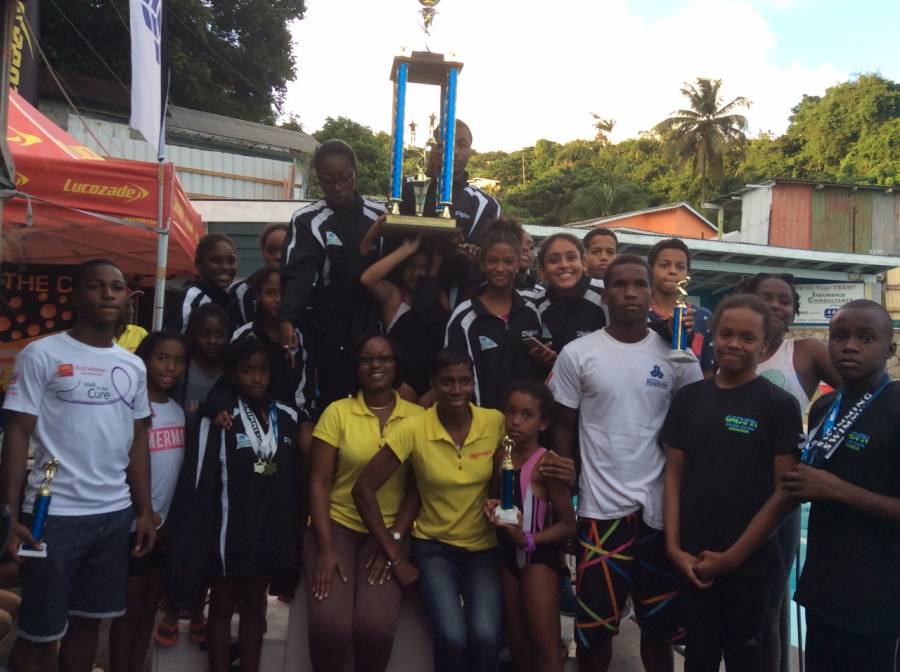