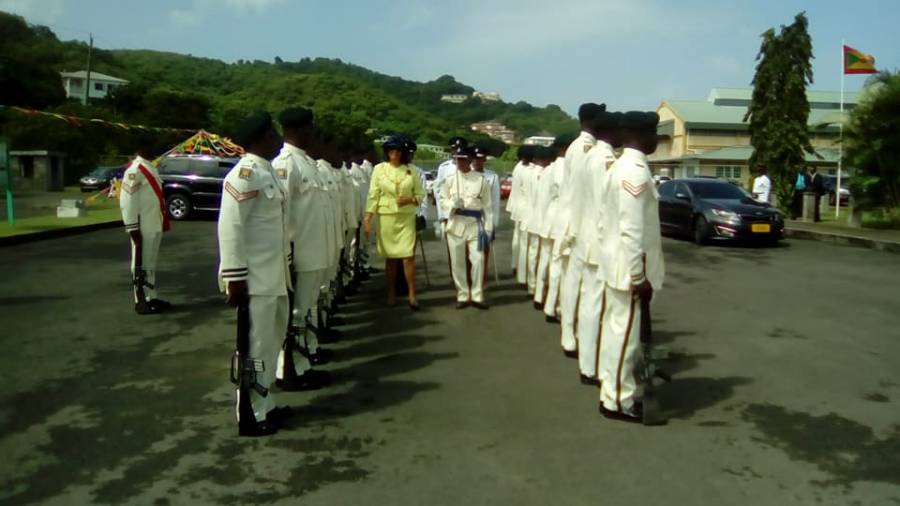 Implementing structural reforms to enhance competitiveness, expanded economic opportunities, increase employment and building resilience to both economic and environmental shocks are some of the major priorities for the ruling New National Party administration for the upcoming year parliamentary period.

Opened on Friday with the traditional ceremonial throne speech from Head of State, Governor General Dame Cecile La Grenade, the Parliamentary period can close and open by the Prime Minister and his Cabinet as is deemed fit, and not necessarily for a mandatory period of time. Explaining to the packed Trade Centre that details of the priority areas will be provided in the 2018 budget, Dame Cecile said that other priorities for 2018 would be maintaining prudence and fiscal discipline and investment.

“Pursuing strategic investments to advance our socioeconomic development in a manner that is people-centred and compatible with environmental sustainability,” she said while informing the members of the Houses of Parliament that government has fully recommitted itself to the principles of democracy, social justice and the rule of law.

Hinting at initiatives that the ruling New National Party-Keith Mitchell led Government will undertake in the area of economic prudence and fiscal discipline, the Governor General said the government would achieve that priority by improving tax compliance and other measures.

“It will do so by improving tax compliance, enhancing revenue administration and collection, being judicious in how revenue is spent, borrowing only on concessional terms and exercising overall sound economic stewardship,” she said.

She disclosed that building economic resilience is another important policy objective of government, and economic and fiscal policies will be deployed in a manner that supports macroeconomic stability. “Where surpluses are generated, some will be saved for rainy days to help build fiscal buffers to better cushion the effects of economic downturns, should it become necessary to do so,” she said.

In the area of youth development, the government will implement a special project targeting young men. The objective of the new ‘Actively, Committed and Empowered’ programme is to provide training for at-risk young men between the ages of 21 and 30.

Speaking about environmental sustainability she said that as a result of climate change and the reality of dealing with its threats to humanity, Grenada will be strengthening its capacity to adapt and mitigate the effects.

“We have no choice but to pursue climate smart development and in so doing, synchronise economic development with environmental sustainability. The two are inextricably linked,” she said while advising that protecting the environment, while simultaneously expanding the economic are not incompatible goals. “Indeed, our economic survival and our survival in general, demand that we do both,” she said. 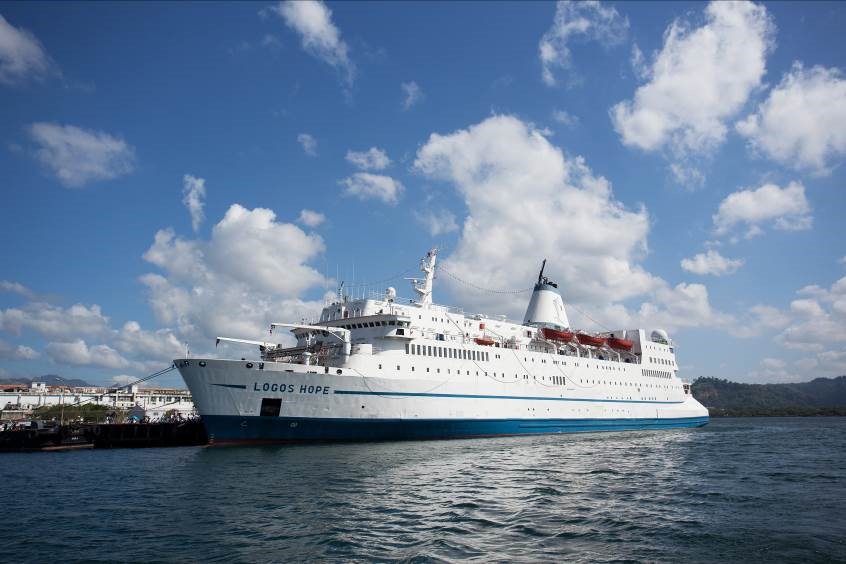 Logos Hope is Returning to Grenada