It was an evening of mixed emotions on Saturday, 23 September as the first flight from the British Virgin Islands (BVI) carrying Grenadian nationals, landed at the Maurice Bishop International Airport (MBIA).

A few days after Hurricane Irma, Caricom Chairman, Dr Keith Mitchell, led a delegation to some of the affected islands and gave the reassurance that the Caribbean community would aid in the rescue and restoration efforts.

The Grenada Government made a decision to assist residents living in hurricane affected islands, who requested evacuation; some of whom were Grenadians. During a welcome ceremony at the MBIA, Acting Prime Minister Hon Gregory Bowen said Grenada was quick in its response to assist, because of the similar experience with Hurricane Ivan in 2004.

“We passed through Ivan and we know it is not easy. So, all Grenadians feel it in the heart for you. They will be jumping sky-high, to say that, yes, some, if not all of you, are back in Grenada or all of you to be back in Grenada, and relieved from the tremendous conditions that persist in those islands,” Hon Bowen said.

One BVI resident told GIS the experience was a terrifying one. She thanked Prime Minister Mitchell for coming to the urgent assistance of Grenadians, who are now displaced, following Irma’s devastation.

She said, “It’s nothing… that I expected, because, I went through Ivan, so… I was prepared, but when Irma came it was a completely different, different, different situation. It was worse than Ivan. Fortunately for me, where we’re living everything was OK, but when I went out the next day and I looked at the devastation, it was terrifying. I cannot thank Grenada enough. They have been there for us and, you know, they didn’t have to do it. Nobody had to do it. Nobody told us to go to the BVI. We chose to go there and the fact that our Prime Minister and the rest of the people put out themselves for us – it’s amazing.”

NOW Grenada is not responsible for the opinions, statements or media content presented by contributors. In case of abuse, click here to report.
Tags: british virgin islandscaricomevacuationhurricane
Next Post 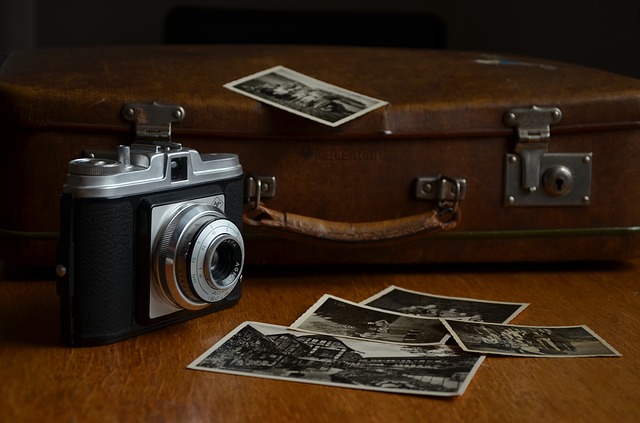