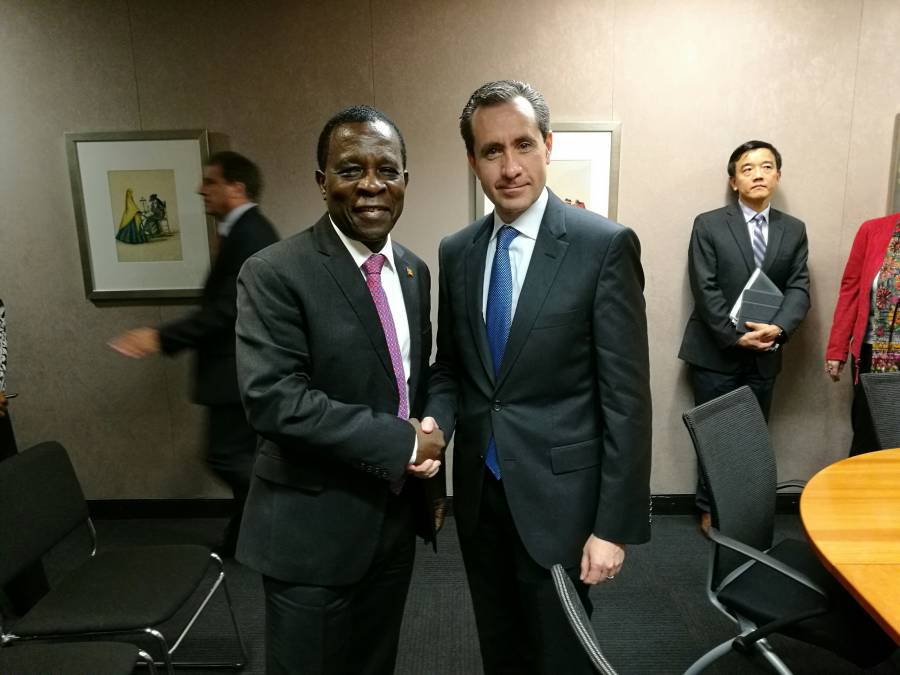 Grenada’s Prime Minister Dr Keith Mitchell has begun a series of meetings with World Bank and International Monetary Fund (IMF) officials on the first day of a 5-day visit here, that will also see him attending the World Bank annual general meeting.

During the week, Prime Minister Mitchell will also attend a Commonwealth Finance Minister’s meeting, and also lead the discussion at a Small States Forum on the issue of climate change and resilience.

On Friday, the Prime Minister will host a high-level roundtable called Partners Action on Hurricanes. He is set to share the stage with Sir Richard Branson, international businessman, and climate change advocate.

Prime Minister Mitchell arrived in DC in the early hours of Wednesday morning, and started early with a series of meetings with World Bank officials, including a meeting with the World Bank Vice President for Latin America, Jorge Familiar.

The Grenadian leader is participating in a late morning forum at the headquarters of the International Monetary Fund discussing the issue of sovereign debt for developing countries in the face of rising vulnerabilities. 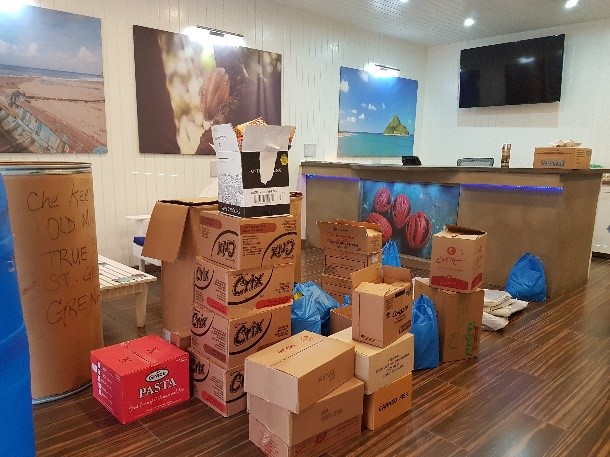