Wells was granted $50,000 bail with 21 sureties and is due to return to court on 1 November 2017, after making an appearance at the Grenville’s Magistrate’s Court on Friday, 13 October 2017.

As part of his bail conditions, Wells has been ordered to report to the Grenville Police Station twice monthly, surrender all travel documents and to avoid all contact with the virtual complainant. He is also not permitted to leave the State.

NOW Grenada is not responsible for the opinions, statements or media content presented by contributors. In case of abuse, click here to report.
Tags: lennox wellsnon-capital murdershooting
Next Post 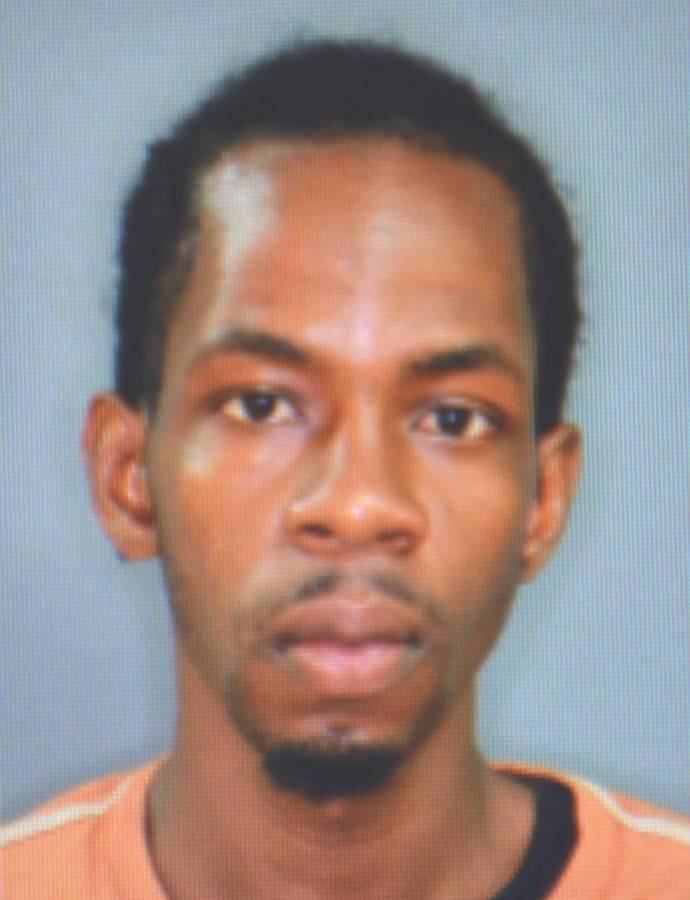