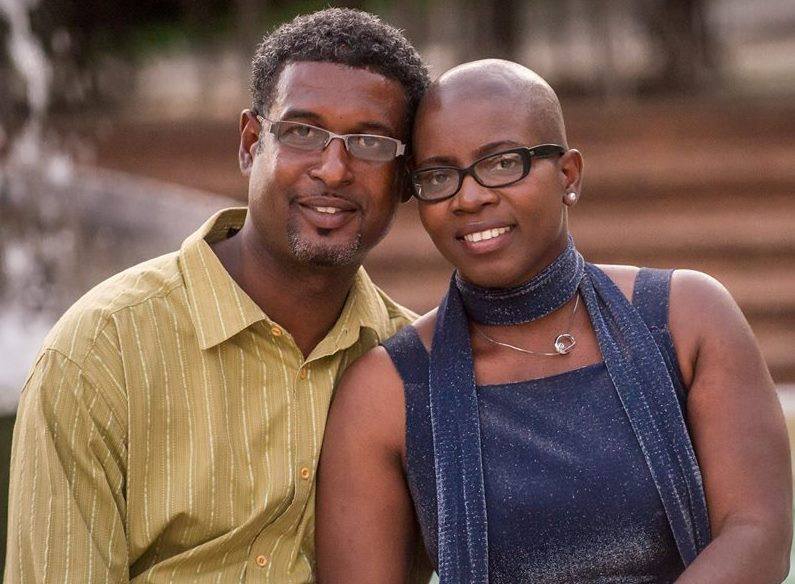 MWAG Statement on the Passing of Rollin Williams

MWAG Statement on the Passing of Rollin Williams

The Executive and Members of the Media Workers Association of Grenada (MWAG) are saddened on the news of the death of Grenadian media worker Rollin Williams, in Barbados.

Williams reportedly died on Thursday morning while trying to assist his wife, Carol Williams, another media worker.  According to the Barbados Nation he went to his wife’s assistance while at the beach but also got into trouble and was subsequently pulled from the water lifeless.

MWAG joins with other media colleagues in extending condolences to his wife Carol and the rest of his family.

NOW Grenada is not responsible for the opinions, statements or media content presented by contributors. In case of abuse, click here to report.
Tags: media workers association of grenadarollin williams
Next Post