Dr Keith Mitchell, political leader of the New National Party, has indicated that his party will repeat history when the final results of the upcoming general election are announced because the party is working towards winning all 15 constituencies for the 3rd time.

Addressing supporters at the endorsement rally for newcomer Kate Lewis on Sunday, he said that his party has been governing the country very well without a formal opposition, and though some people want an opposition in the Parliament, the NNP has no intention of just giving any seat away.

“They will have to work to earn it,” he said while warning the people of the sudden increase of one-man political parties and independent candidates announcing their intention to contest the upcoming general election.

“The NNP is going for all the seats,” he told cheering supporters at the meeting. “We go play very greedy” he added.

Kate Lewis is 1 of the 4 women contesting the 4 constituencies in the Parish of St Andrew. She is replacing Roland Bhola who has won the seat for the New National Party for the past 3 general elections.

Reminding supporters that they need to register on the voters list so that they will be able to cast, Dr Mitchell said that there some who attend all meetings but on the day of election are unable to vote because they are not registered.

“We are preparing for general elections; there is a big mystery about this…get registered! Get ready; it’s coming soon,” he said in his closing remarks.

Meanwhile, the main opposition National Democratic Congress (NDC) launched its election campaign on Sunday with a rally following the holding of its annual convention.

Re-elected Chairman Vincent Robert has admitted that the party is in need of funds to run its campaign. “We invite Grenadians to support our party by assisting us with funds, we are way below the required amount, and it’s a wonderful opportunity to invite all Grenadians who will like to see a change, who will like to see an improvement in the economic situation,” Vincent said when asked about the party’s projected budget for the upcoming general election.

He said that though some members of the executive and party are using personal funds to ensure that some things get done, that will not deter them from working towards that victory to get the majority votes from the people.

NOW Grenada is not responsible for the opinions, statements or media content presented by contributors. In case of abuse, click here to report.
Tags: constituencygeneral electionlinda strakernational democratic congressnew national partyopposition
Next Post 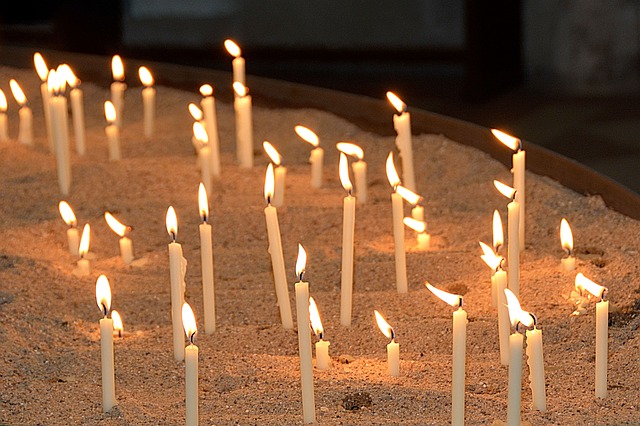