Delegates at the main opposition National Democratic Congress (NDC) elected a new executive that had 1 minor change. After the election process, all members with the exception of a floor member, was returned to serve.

“There was no block voting. Each position was individually and unanimously voted back into office. The only new face is a floor member,” said public relations officer Randal Robinson, when asked if it was a suggestion to return the executive in block, from a supporter during the closed-door session.

The constitution of the NDC provides for the leader to hold on to that position for 3 years, and as a result, in the 2017 Convention which was held under the theme ‘Let’s Build Grenada Together,’ all executive positions were open.

The complete executive is:

Floor members are newcomer Val Gordon, Wallace McLeod, and Dale Simon.
Addressing the party’s rally following the convention, Burke told the delegates: “I am truly humbled by that decision, I know that the people of the National Democratic Congress do not go about choosing leaders willy-nilly, and I am truly happy and humbled that you have taken the decision to have me continue to serve in that capacity.”

NOW Grenada is not responsible for the opinions, statements or media content presented by contributors. In case of abuse, click here to report.
Tags: delegatesexecutivelinda strakernational democratic congress
Next Post 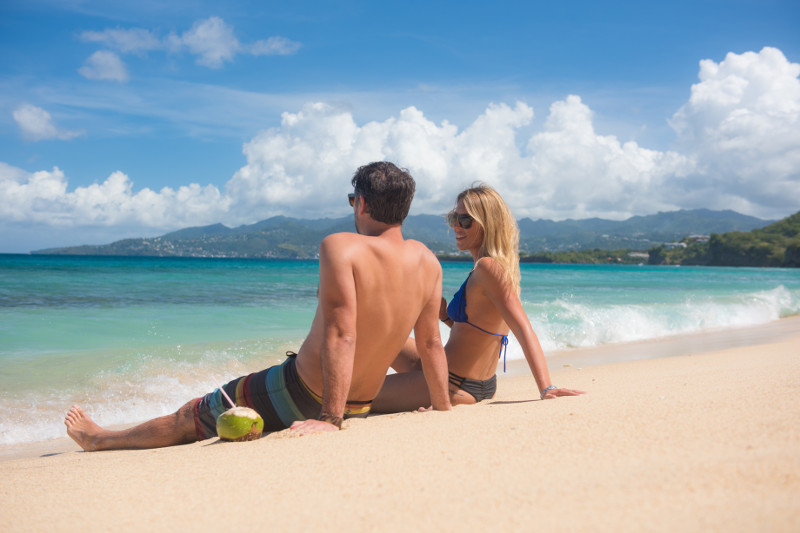 Grenada in Top 10 Hot Global Destinations to Travel in 2018