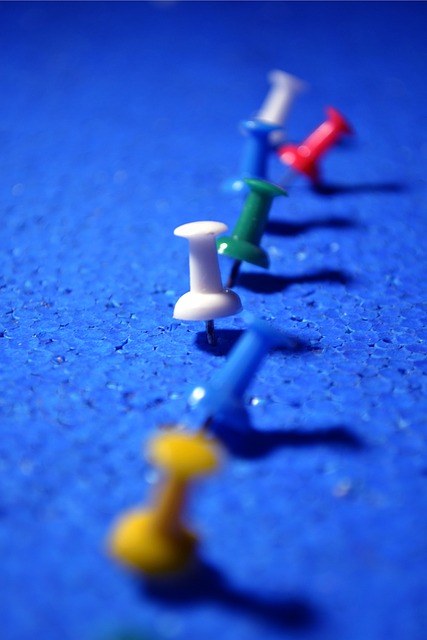 Elections in Grenada today involve an increasing number of surrogates seeking to influence voters’ choice. However, success at the polls is highly dependent on the popularity of the leader and confidence in his/her leadership, the depth of party organisation, large bundles of dollars, a persuasive public relations campaign and effective ground-level mobilisation.

That mobilisation is visibly done by such persons as bus drivers, shopkeepers, church leaders, small contractors and surrogates.

Unlike their co-promoters, surrogates demonstrate many important differences. Firstly, they operate in the media, and so their reach is national. Secondly, they are generally in an approved relationship with the party they are selling. Thirdly, they have a duty to receive briefings from the party (the ‘line of march’), and a responsibility to advocate as directed in order to be effective enablers. They are not independent actors! Surrogates do not normally engage in the role as a means of livelihood!

A surrogate is entitled to think of himself and to beat his chest as he wishes, but he must subject his personal assets, popularity and fancies to the wishes and direction of the party whose interests he seeks to promote. Importantly, the surrogate is not expected to promote himself. To do that would be to cross the line and put the party at risk. Where there is a perception that a surrogate is elevating himself over the party, such conduct opens the door to multiple counter-attacks against the very party. The situation is worsened where the surrogate presents positions that are plainly contradictory of the party’s strategy. In the circumstances where he compromises his principals, harm multiplies.

Where a party finds itself in the belly of a surrogate such that it regularly appears to be a follower, disturbing alarm bells ring out loudly!

So much for the principles; now for the confusion!

Recently, a deeply embedded surrogate published a view that a vote for his party is a vote for him (either way). Well, well! Sadly, the motivation behind that declaration is a painful realisation that the particular party is not trending, its leadership is not getting things right and defeat is imminent! Simply put, he is sending a message to listeners that his preferred party is struggling and that things have become so desperate that he needs to transition from surrogate to saviour! Words are the life-blood of surrogate-ship, but those words must be smart and unselfish in order to produce a harvest on Election Day.

Weak leaders tend to elevate loyalty almost uncontrollably, but loyalty is an over-rated contributor to the big political causes of the day. To sign- up someone as a surrogate on the basis of personal loyalty to a leader is to set in place a ticking time bomb!

It is easy for the simple-minded to harass or humiliate others, but it is infinitely more difficult for such a person to be humble. Predictably, someone will take offence to these comments in the name of self-importance and ‘street-smarts’. Listen and read! Recall encountering Samson, of biblical fame, at a point where he was blind and weak? Yet he demonstrated a sense of humility when he reasoned that he should lean against the pillars of the temple for strength. He knew that he was not himself a source of strength and he knew where to find strength.

NOW Grenada is not responsible for the opinions, statements or media content presented by contributors. In case of abuse, click here to report.
Tags: electionhumilitypartypoliticsamsonstrengthsurrogatewilliam joseph
Next Post

Financial Sense… Are You Allergic to Money?