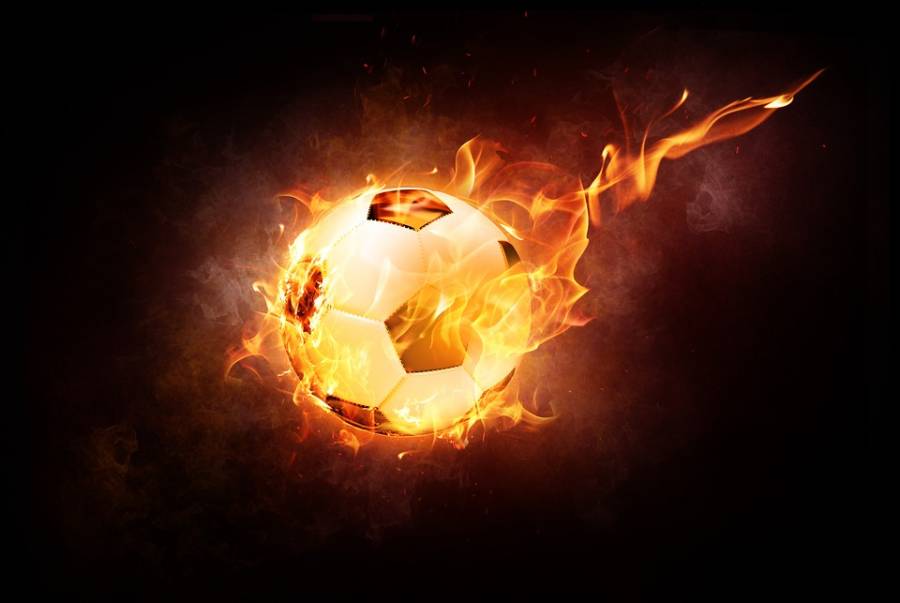 This story was posted 5 years ago
in Football, General News, Sports
2 min. read

Despite the inclement weather on Saturday, 21 October 2017, the highly anticipated Waggy-T Super Knock-Out Football Tournament commenced at the National Stadium. Patrons came out in their numbers to support to their favourite teams, as well as to be entertained by local and foreign artistes.

The first game saw the Police FC going up against the Eagles Super Strikers (ESS). Although the Police had a strong start in the first 20-25 minutes of the game, they appeared to have lost their control on the field to the ESS. Police FC’s first goal was scored by Shemar Mark in the 15th minute, while ESS’s first goal came in at the 37th minute.

During the second half at the 68th minute, Police FC’s Goalkeeper, Wavel Benjamin accidentally put ESS in the lead when he scored an ‘own goal’. This mishap caused ESS to defeat Police FC 2-1.

Captain of the Police FC, Reynold Charles, acknowledged his teammates mistake, which he said was due to some sort of miscommunication. Although they were knocked out of this tournament, they are looking forward to other upcoming competitions.

Coach of the ESS, James Raeburn clearly stated that the soggy condition of the field didn’t deter the team, as they are used to practicing in such conditions.

The featured game of the night saw last year’s champions, Paradise FC competing against St Lucia’s Canaries FC. Paradise FC proved their skills on the field beating St Lucia’s Canaries 2-0. Both goals were scored at the 6th and 15th minute into the game by Jake Rennie and Daren Moodoo, respectively. According to the Technical Director of Paradise FC, Elvis Bristol, this was indeed their plan, to score early in the game.

St Lucia’s Coach, Dominic Leonty stated that after it was a bit difficult for his team to come back after Paradise scored the first 2 goals. However, they will not be daunted by their defeat and knockout. Instead he plans to continue working with his footballers and giving them the support.

The games were followed by live performances by a number of local soca artistes and featured artiste Vershon, a reggae sensation from Jamaica.

Football teams from Grenada and Carriacou are expected to take part in this knockout tournament, which is scheduled to conclude on Saturday, 2 December 2017. 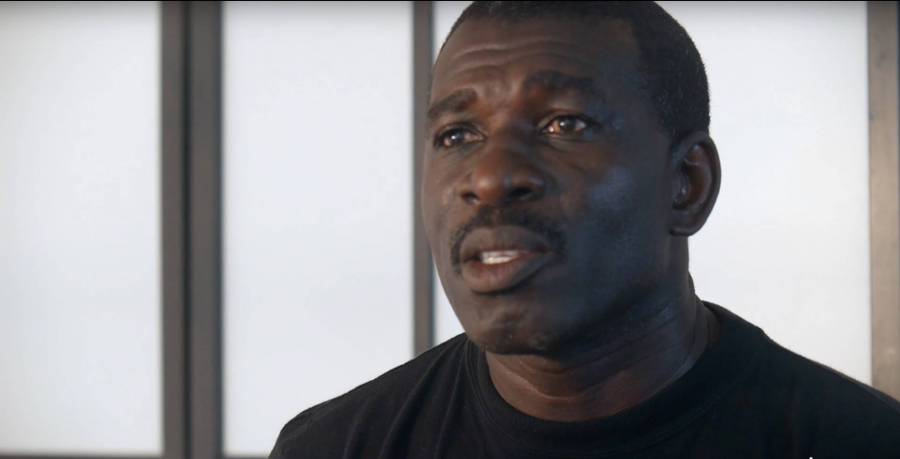