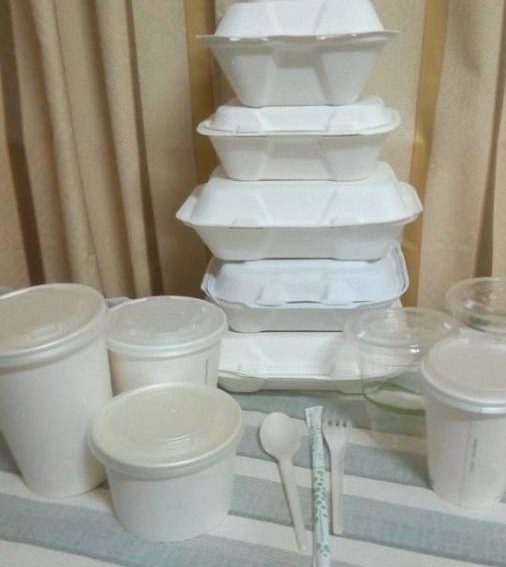 Promoters of the Pure Grenada Music Festival (PGMF) are receiving high praises from a young woman who has been part of their Green Team, which seeks to educate Grenadians about the dangers that plastics and styrofoam food items can have on themselves and the environment.

Tessa Charles, owner of a recently established business ‘Green Habitz’, during the launch of the 3rd annual PGMF on Monday, 23 October 2017 said, “It’s a great privilege to be part of an organisation that is not just focused on music and tourism, but is also on using the same platform to educate people about current lifestyle as it relates to the use of plastics and styrofoam.”

Charles was an active member of the Green Team as well as a team leader, and according to her, the team provided the public ‘rethink, reduce, reuse and recycle.’ Promoters of the PGMF made it mandatory for persons to use biodegradable containers, to be granted access to vend at the event.

The young businesswoman applauded the efforts of the PGMF promoters as she noted that, “to advocate change, you have to live by example.”

According to her, this ‘green’ platform, provided an opportunity for her to invest in and contribute towards a better environment. Her company, Green Habitz was able to provide some of the vendors with the necessary biodegradable items, including cutlery, napkins, cups and soup bowls.

The business has a long-term vision which is to turn Grenada into a greener nation, reducing the carbon footprint, and though faced with challenges, as is the case with any other business, she is working diligently to overcome them.

Seizing the opportunity to encourage the potential patrons and sponsors, Charles noted that it is important to protect the environment. Additionally, she would like to the promoters of the PGMF to continue to be that change and also to ‘use Green Habitz as an advocate for change while we provide health alternatives while saving the environment.’

NOW Grenada is not responsible for the opinions, statements or media content presented by contributors. In case of abuse, click here to report.
Tags: biodegradabledonella hostenenvironmentgreen habitzpure grenada music festivaltessa charles
Next Post 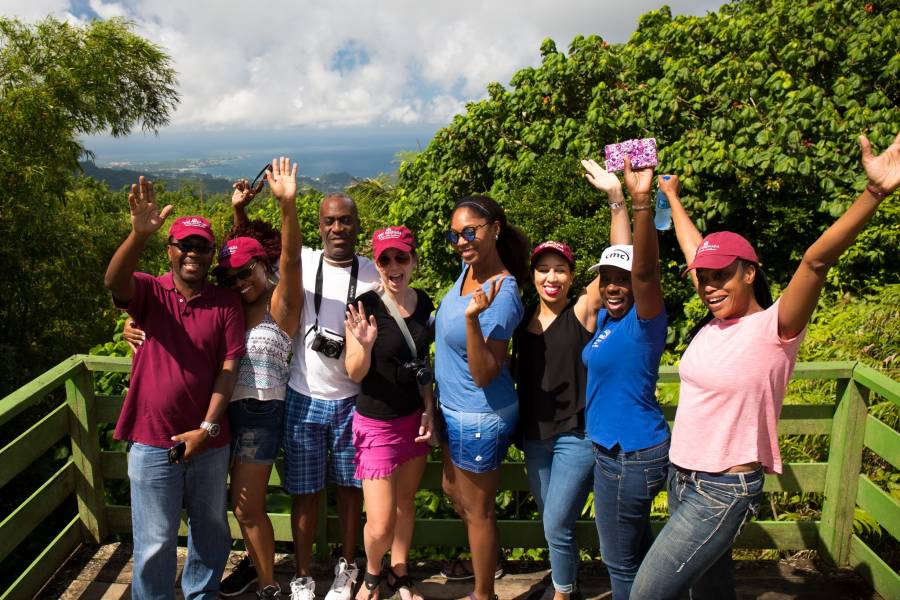