This story was posted 5 years ago
in Education, PRESS RELEASE
1 min. read

Thirty-one officers of the Royal Grenada Police Force (RGPF) recently benefited from a refresher training workshop in the Law of Evidence, Report Writing, Interviewing and Interrogation Techniques sponsored by the Canadian Government-funded project, Improved Access to Justice in the Caribbean (IMPACT Justice) under its community peace-building component.

The 3-day workshop was held 6-8 November, in the Trinidad Conference Room of the Radisson Hotel in Grand Anse, Grenada, and was facilitated by Bertie Hinds and Leonard Brome of the Barbados-based BAH Consulting. Both Hinds and Brome are retired officers of the Royal Barbados Police Force who rose to the highest echelons in the Force.

The training was meant to reinforce what the officers had learnt during their training at the police academy, with group exercises to reiterate key points. The facilitators also impressed upon the trainees the importance of integrity and professionalism to their role as police officers. A special session on the last day focused on gender issues in policing and was facilitated by IMPACT Justice’s Gender Specialist, Cecilia Babb.

In August, IMPACT Justice held a similar workshop for 28 officers of the Royal St Lucia Police Force, and hopes to provide refresher training to other police forces across the region.

NOW Grenada is not responsible for the opinions, statements or media content presented by contributors. In case of abuse, click here to report.
Tags: gender issuesimpact justicepolicetraining
Next Post 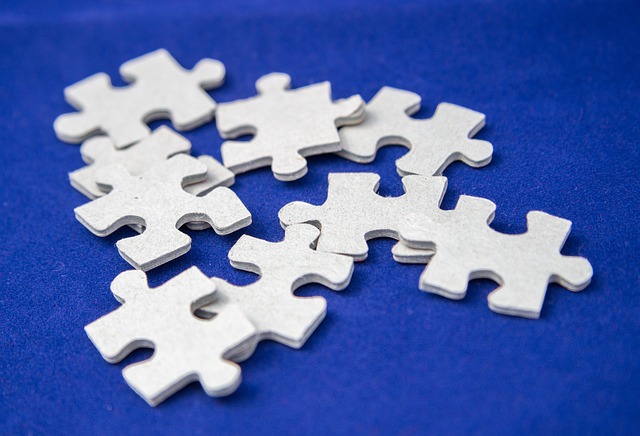