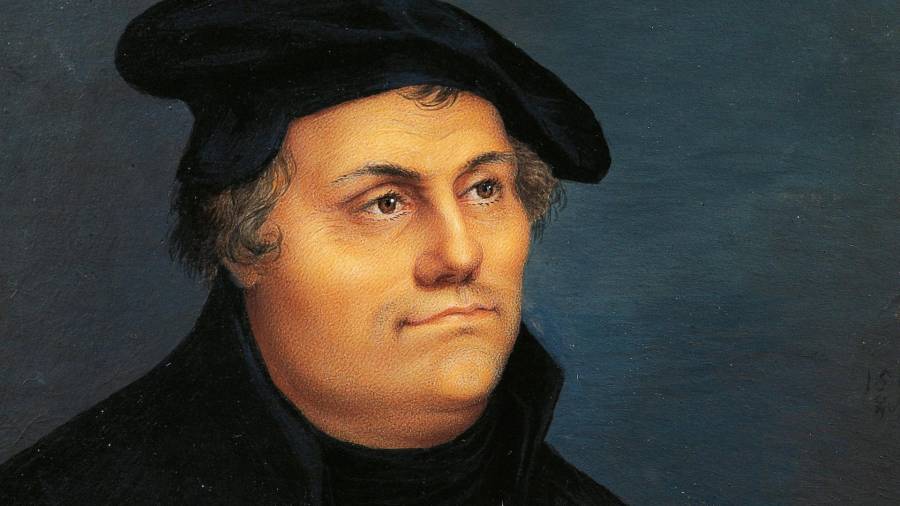 A Celebration of the 500th Anniversary of The Reformation

A Celebration of the 500th Anniversary of The Reformation

For having been named one of the top 3 most influential people of the last 1,000 years, Martin Luther is still relatively unknown to most people (who often confuse him with Dr Martin Luther King Jr).

But this 16th century German preacher and professor set in motion a series of events that would completely transform all of Christendom, most of Europe, and much of the world.

The course of entire nations would be shaped by what he wrote and preached. But for all the world-shaking changes that arose from Luther’s writings, the transformation that most concerned him was to take place in the human heart.

On 31 October 1517, Luther nailed a document to the doors of the churches in Wittenberg, hoping that the heavier holiday traffic for All Saints Day would bring increased attention to his 95 Theses. The general topic was the sale of indulgences which was going on at that time — a promise of release from the burden of sin’s guilt in exchange for money. What bothered Luther about indulgences was not primarily the greed that motivated the church’s leaders at the time (although he would write plenty on that topic as well), but the effect of such a practice on the individual soul.

Although this world is in need of change due to injustices, Luther understood that the one change that was truly necessary was that each human soul turn to God in repentance and trust in his mercy and forgiveness. The Biblical word for repentance, ‘metanoia,’ means a turning around of the mind, a change in one’s outlook and attitude. A repentant person perceives a new reality — they see that in their self-centered sinfulness they have made themselves as beggars before a holy God and know that their only hope for forgiveness lies in his mercy.

This change is not a man-made decision, but a gospel created, spirit-led change as the new man focuses on God, rejoices in his mercy, receives forgiveness for all sins for all time, and turns away from his sinful self and the thoughts and actions that are contrary to his holy God.

The first of the 95 theses states that ‘the whole life of believers should be repentance.’ This transformation, Luther preached, was only possible through the proclamation of pardon — the gospel message — which was made available to all people through the perfect obedience of Jesus Christ, the Son of God, who offered himself as a sacrifice for the world’s sin; for my sins and yours.

Through gospel created faith in Christ, not in one’s own good works, a person is declared a child of God and absolved of guilt before God. The Holy Spirit occupies the heart of the penitent believer, daily protesting against the greed and selfishness that he finds there.

This gospel message is what the Reformation was all about 500 years ago, and remains the centre of what Lutherans are all about to this day. We continually ask the question: What does the Bible say? During this 500th anniversary celebration of the Reformation, the Christians at Grace Lutheran Church invite you to celebrate the gospel with us as we serve the community as a church, as a school, and as we engage in community outreach. To God alone be the glory.

NOW Grenada is not responsible for the opinions, statements or media content presented by contributors. In case of abuse, click here to report.
Tags: 95 thesesLutheranmartin lutherreformation
Next Post 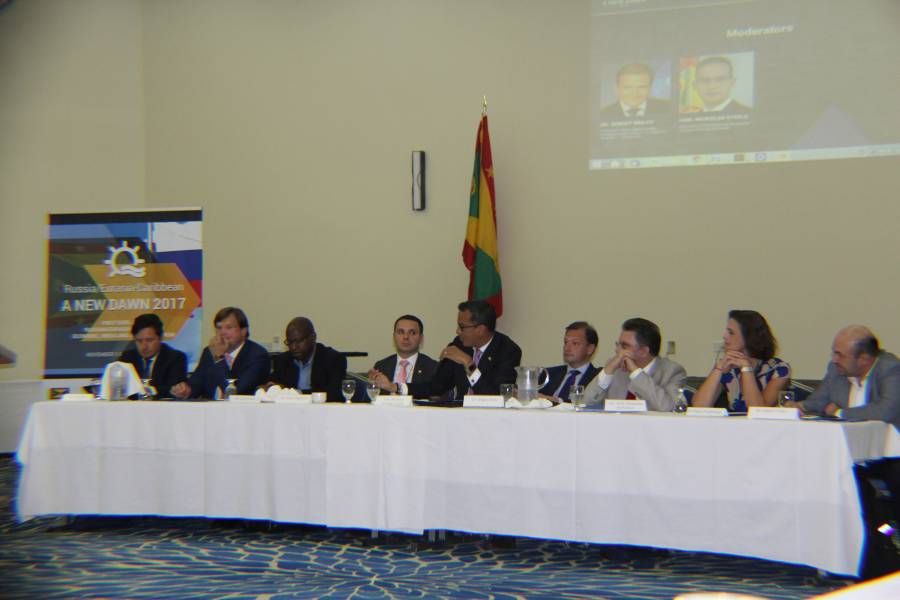