This story was posted 5 years ago
in General News
2 min. read
Share

The final quarter of 2017 can result in a number of persons who plays the games of the National Lotteries Authority (NLA), winning thousands in cash or receiving prizes that can make a difference in the Christmas celebrations.

The NLA last Friday launched it 4th quarter promotions which include a new scratch game that can see persons winning as much as EC$25,000. As it gets closer to the Christmas season, the Lotto prize will, as of 29 November, be pumped up to EC$100,000 and EC$2,000 will be added each time there isn’t a winning.

Persons who play games and don’t win in the different draws or win prizes in the scratch will also have the opportunity to win other prizes at the end of the year, by writing their names on the losing tickets and placing them in specially marked boxes.

Marketing Officer, Reece Sam said that at various times during the final quarter, there will be draws taking place. The grand prize of the $3 scratch losing tickets draw, is one year’s payment of a person’s bills. The allocated amount will be no more than EC$3,000.

“It will be the opportunity to live free for a year,” she said.

Speaking at the launch, General Manager Jeffrey Gilbert explained that the based on observations there is need for the NLA to become more creative in order to attract more and more eligible players. He disclosed that only 10% of the population plays the various games, and with a young population innovation is vital for the authority’s success.

“Those persons who are young need innovation to attract them,” he said while explain that the NLA has decided that in order to increase its players base it will revolutionising its games. “The role of players cannot be underestimated, it’s important for the revenue of NLA,” he added.

NOW Grenada is not responsible for the opinions, statements or media content presented by contributors. In case of abuse, click here to report.
Tags: christmasgamesnational lotteries authorityprizes
Next Post 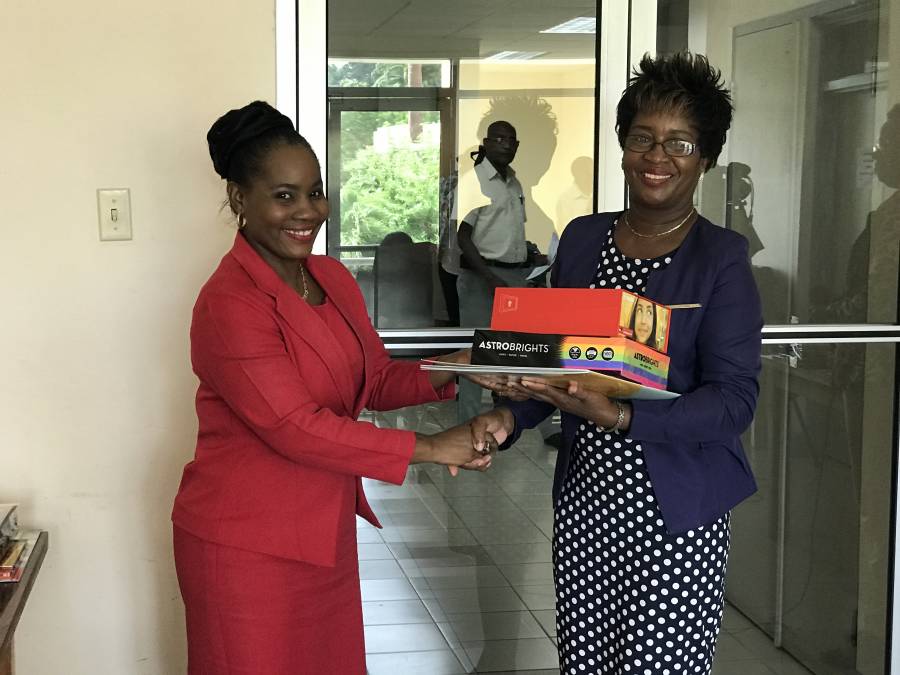