This story was posted 5 years ago
in Education, PRESS RELEASE, Youth
1 min. read

As GRENLEC marks the 10th anniversary of its debates, finalists in this year’s competition are sharpening their arguments for the final showdown of the 2017 season.

The students will debate the motion ‘Be it resolved that the merits of the Grenada Revolution (1979-1983) far outweigh the demerits.’

Brother and sister schools Presentation Brothers’ College and St Joseph’s Convent, St George’s will challenge each for the championship during the final on Tuesday, 21 November.

Prudence Greenidge, GRENLEC’s Corporate Communications Manager is heartened by the debaters’ interest in Grenadian history.  She says, “debaters are keen to learn more about an aspect of Grenadian history that still sparks passionate discourse among the adult population. It is an important subject and it will be interesting to hear the perspectives our young people bring to bear.”

Second-time finalist Presentation Brothers’ College is proposing the motion, while first-time finalist, St Joseph’s Convent will be in the opposition.  Both teams will be attempting to win their first championship.

A relatively new feature, the GRENLEC Favourite Debater Contest has already attracted nearly 900 votes on Facebook.  This contest will close at 11:59 pm on Friday, 17 November 2017.

GRENLEC is inviting the general public to tune in for the televised broadcast of the 10th GRENLEC Debates Final on the weekend of the 25 and 26 November on MTV, GBN and GRENLEC’s You Tube Channel.

NOW Grenada is not responsible for the opinions, statements or media content presented by contributors. In case of abuse, click here to report.
Tags: debategrenlechistorypresentation brothers collegerevolutionst joseph's convent
Next Post 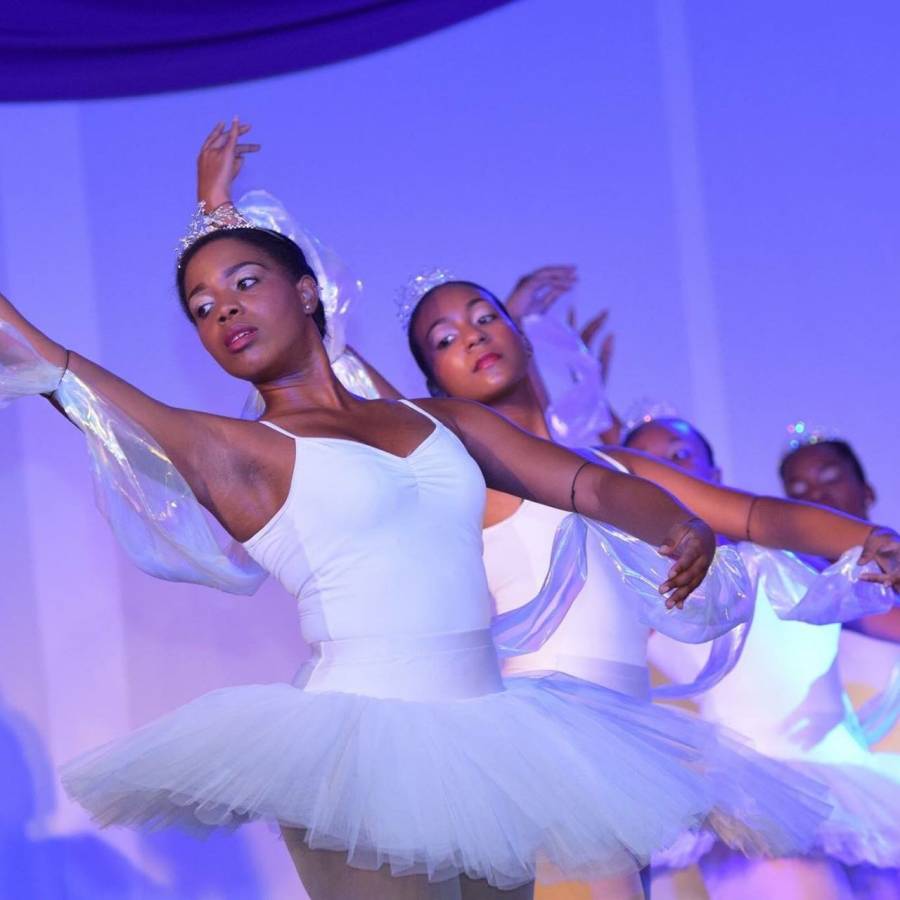