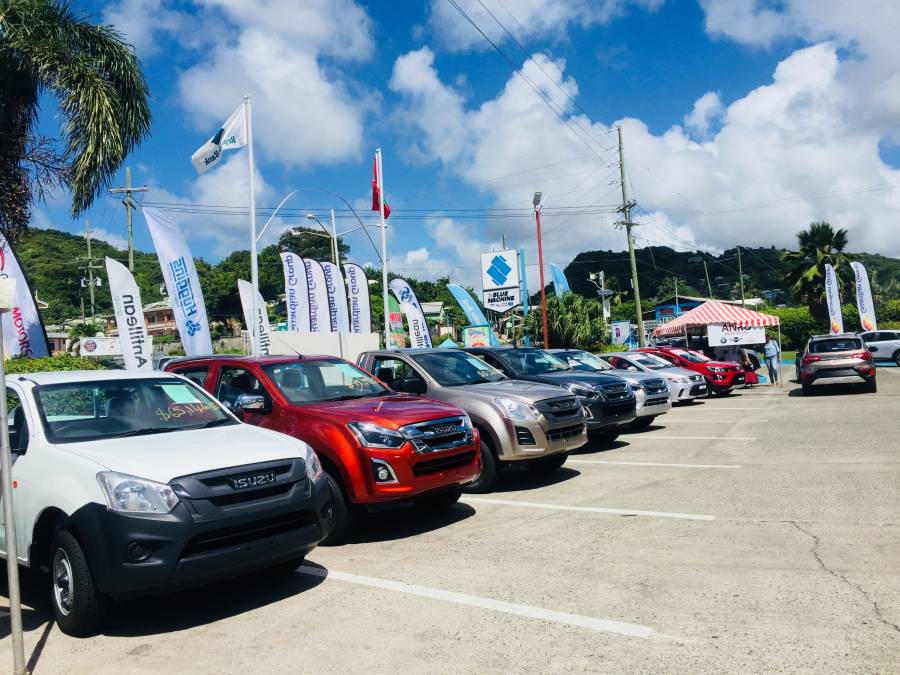 This story was posted 5 years ago
in Business
2 min. read

As part of Republic Bank’s annual ‘Deals on Wheels’ car show, 6 dealerships and 5 insurance companies collaborated with the bank, to give customers a chance to get special deals on loans for private and commercial vehicles, insurances and premiums.

The event took place on Saturday, 11 November 2017 at Republic House, with existing and potential clients eager to maximise the deals and specials being offered.

According to Commercial Credit Manager, Valentine Antoine, on that day, customers were able to get up to 100% financing on new vehicles, with no negotiation fee and an unbeatable interest rate of 5.5%

Although this particular offer was only for that day, Antoine stated that there are ongoing deals and specials up to 29 December 2017, as the bank hosts its Christmas Loan Campaign, ‘Putting smiles on everyone’s face.’ Republic Bank, according to Antoine, has been hosting their ‘Deals on Wheels’ for over 10 years, and it is becoming more popular.

Huggins, the dealership responsible for Nissan and Hyundai vehicles, was represented by Marketing Manager, Alicia Mason, who mentioned that the Hyundai Creta is the #1 SUV on the roads right now. Customers were privy to low prices and discounts for the day. Mason said that Huggins usually participates in the annual event, and they are definitely seeing the fruits of their labour. “It has been very beneficial to us.”

Director Eugene Crawford represented Mc Intyre Brothers, as they featured their Mazda, Honda and Ford brand vehicles, and offered major discounts for potential buyers. According to Crawford, over the years, they have seen the benefits of events like these, and “for years to come, our intention is to continue to partner with Republic Bank.”

One of the insurance companies present on Saturday was Netherlands Insurance. Ms Ruth Bailey, client-care representative, reiterated that the 25 year-old company’s standard offerings parallel those of ’Deals on Wheels’. “Our bespoke 24-hour roadside assistance service is one of the most comprehensive in the region for breakdown or accidents’, said Ms Bailey. “Additionally, we have now paired that service with a convenient and user-friendly app which enables users to contact our designated roadside assistant and submit requests for assistance with a number of problems 24/7 with ease.”

Antillean General Insurance Company’s Michelle Chase, Administrative Manager, spoke briefly about some of their deals and promotions on windscreens and accident assist. Although most of their specials were for the day, Chase assured that if someone who was unable to get a quotation then, would be willingly accepted and followed up with during the upcoming week.

NOW Grenada is not responsible for the opinions, statements or media content presented by contributors. In case of abuse, click here to report.
Tags: antilleandeals on wheelsdonella hostenhyundaiinsuranceloansnetherlands insurancenissanrepublic bankvalentine antoine
Next Post 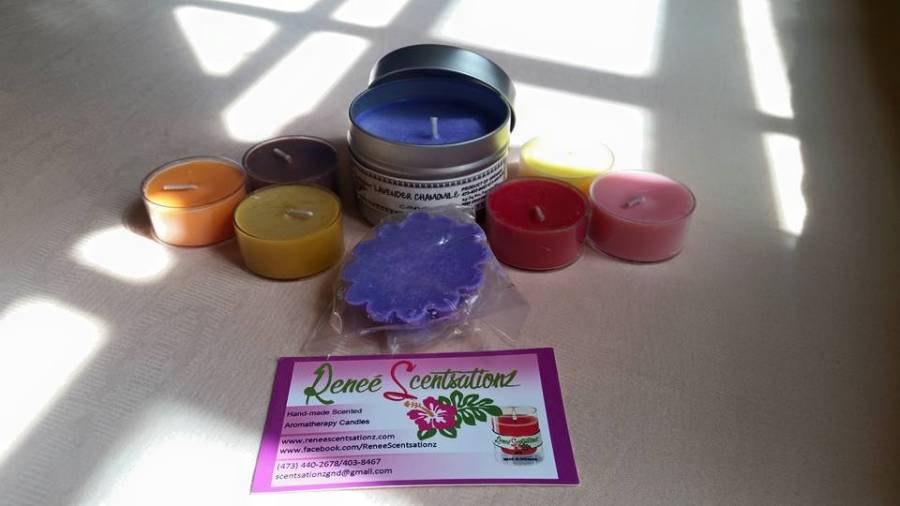