Upon arrival at the Grantley Adams International Airport in Barbados, on Friday, 10 November 2017, 28-year-old David Timothy Junior Lewis, found himself on the wrong side of the law.

Lewis, a Grenadian national, arrived in Barbados, via flight from Trinidad & Tobago. Reports have indicated that Lewis was intercepted and searched by customs, after a police dog indicated the presence of an illegal drug. The search revealed 4 packages in Lewis’ suitcase, each containing cocaine, at a weight of 1.6 kilograms, and an estimated street value of BBD$8,000.

NOW Grenada is not responsible for the opinions, statements or media content presented by contributors. In case of abuse, click here to report.
Tags: cocainedavid timothy junior lewisdonella hostendrug charges
Next Post 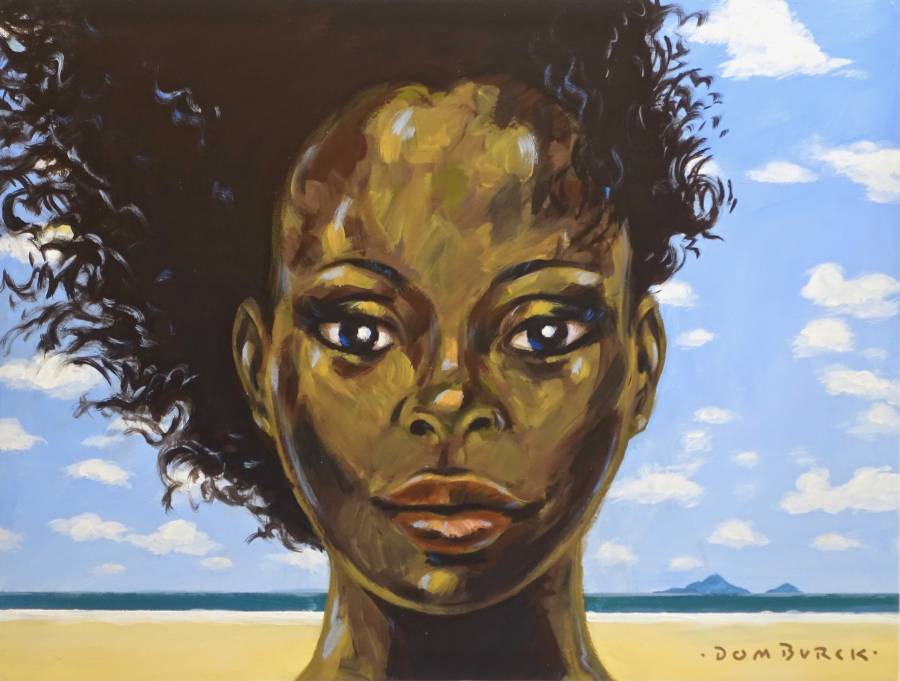