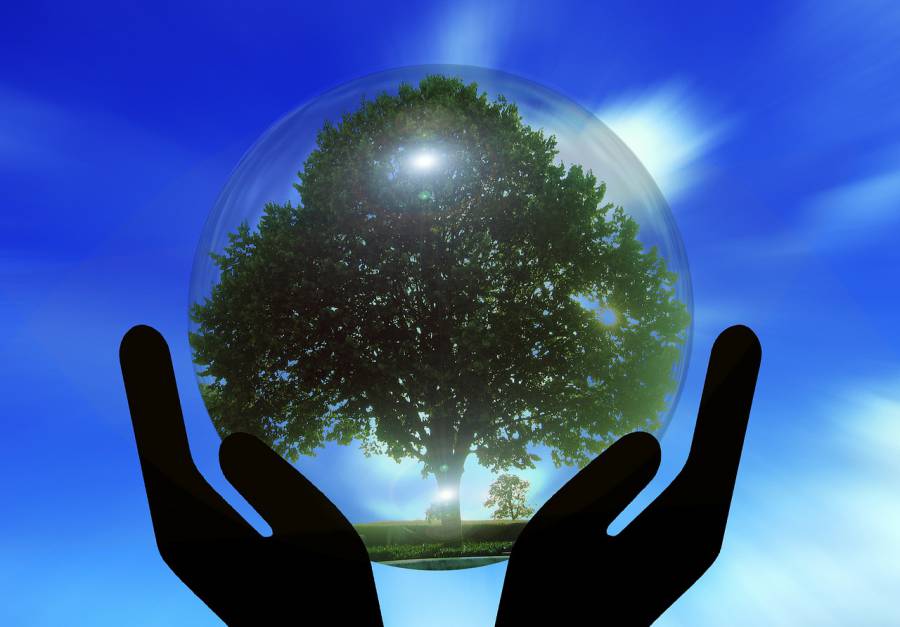 by Irwin LaRocque and Achim Steiner*

Imagine relocating the entire population of your country in the face of a colossal hurricane and 2 months later still not being able to get back home. Now imagine spending several nights in a shelter and taking a stroll the next morning only to find what you used to call community, city or country reduced to an apocalyptic scene.

This is no fiction. Irma and Maria, 2 back-to-back category 5 hurricanes, the most powerful ever recorded in the Atlantic, swept across the Caribbean in September, cutting a swathe of destruction, taking lives, devastating infrastructure and severely damaging the economies of small climate-vulnerable countries.

Entire islands were decimated, like Barbuda, the smaller of the 2-island state of Antigua and Barbuda, and Dominica, both members of the Caribbean Community (Caricom). Anguilla and the British Virgin Islands were also devastated while The Bahamas and the Turks and Caicos Islands were severely affected. Haiti and St Kitts and Nevis also suffered damage. All of the islands are members or associate members of Caricom.

The island of St Marten, divided between Sint Maarten, a constituent country of the Kingdom of Netherlands and St Martin, a dependency of France as well as Cuba and the Dominican Republic were impacted, in addition to Puerto Rico and Florida, in the United States.

The principal economic sectors of tourism and agriculture have been very significantly affected, the resulting loss of jobs compounding the anguish of the loss of homes. In-depth damage assessments in Barbuda and Dominica are still on going, but initial estimates indicate recovery costs could be more than US$3billion.

These hurricanes were a game changer. Not even in the Caribbean, which is the most natural disaster-prone region in the world, had anything like this been experienced before. The occurrence of successive category 5 hurricanes signals a dangerous change in the intensity and frequency of climate-related storms, and heralds the advent of a new normal.

The number of severe hurricanes is projected to increase by 40%, if global temperatures rise by 2°C and up to 80% should they rise by 4°, according to a World Bank report entitled “Turn down the Heat”. With the resulting sea-level rise, this will have devastating effects on all Small Island Developing States (SIDS), but particularly those in the Caribbean, this study confirms.

Since the hurricanes hit, the governments of Antigua and Barbuda and the Dominica along with the Caribbean Disaster Emergency Management Agency (CDEMA) have been working on the ground hand-in-hand with UN teams, co-led by the UN Development Programme (UNDP) and the UN Office for the Coordination of Humanitarian Affairs (UNOCHA) with an urgent task. Also on the front line have been other Caricom Member States and specialised Institutions, France and its departments in the Caribbean, Venezuela, the United Kingdom, the United States and the International Committee of the Red Cross. Women and men are working around the clock to build back better. They need more resilient communities that are ready to cope with the next hurricane season only seven months ahead.

But rebuilding from the increased frequency and intensity of natural disasters will be impossible without international support, particularly considering the overwhelming climate-vulnerability and crippling debt burdens of these vulnerable SIDS.

The needs are urgent. But there are 3 crucial opportunities at hand. First, the Conference of The Parties (COP23) in Bonn, Germany, 6-17 November, is a vital moment for the world to come together and act on climate change. Then, on 21 November at the UN headquarters in New York a UN-Caricom pledging conference provides the opportunity for the world to support affected Caribbean countries as they build back better, especially considering that they have been bearing the brunt of climate change without having contributed to the problem.

Finally, now, more than ever, it is fundamental that the international community rethinks traditional criteria for concessional development financing based primarily on GDP per capita. These affected nations are being denied full access to such financing based on being ranked as Middle Income countries. The criteria must take into account the economic and environmental vulnerability of SIDS.

Now is the time to act. If Caribbean countries are to achieve the Sustainable Development Goals by 2030 they need urgent accessing to financing — including for climate change adaptation. In view of such urgent needs, UNDP’s Caribbean Human Development Report “Multidimensional Progress: human resilience beyond income”, launched a year ago, called for improved standards that take into account multiple indicators, or well-being measurements beyond income alone.

If the world has vowed to eradicate poverty by 2030 it is crucial to invest in boosting communities’, countries’ and entire regions’ resilience in the social, economic and environmental fronts.

Building back better is an essential part of this effort. We invite the world to support the Caribbean countries through global action on climate and during the Caricom-UN High Level Pledging Conference: Building a More Climate-Resilient Community. We must all act now, before it’s too late.

Irwin LaRocque is the Secretary-General of the Caribbean Community (Caricom)

NOW Grenada is not responsible for the opinions, statements or media content presented by contributors. In case of abuse, click here to report.
Tags: building backcaricomclimate changedevelopmenteconomyhurricaneundp
Next Post 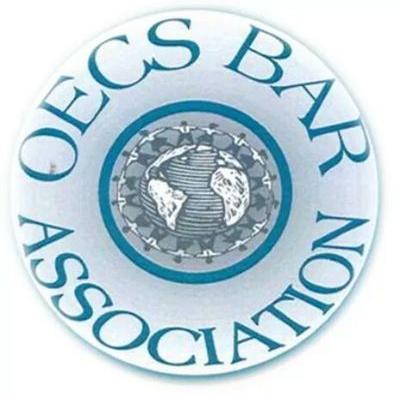