Two St David residents charged in connection with the stealing of 6 sheep have been remanded to Her Majesty’s Prisons.

Bubb and Alexander are due to return to Court on Friday, 17 November, 2017.

NOW Grenada is not responsible for the opinions, statements or media content presented by contributors. In case of abuse, click here to report.
Tags: prisonsheepst davidstealing
Next Post 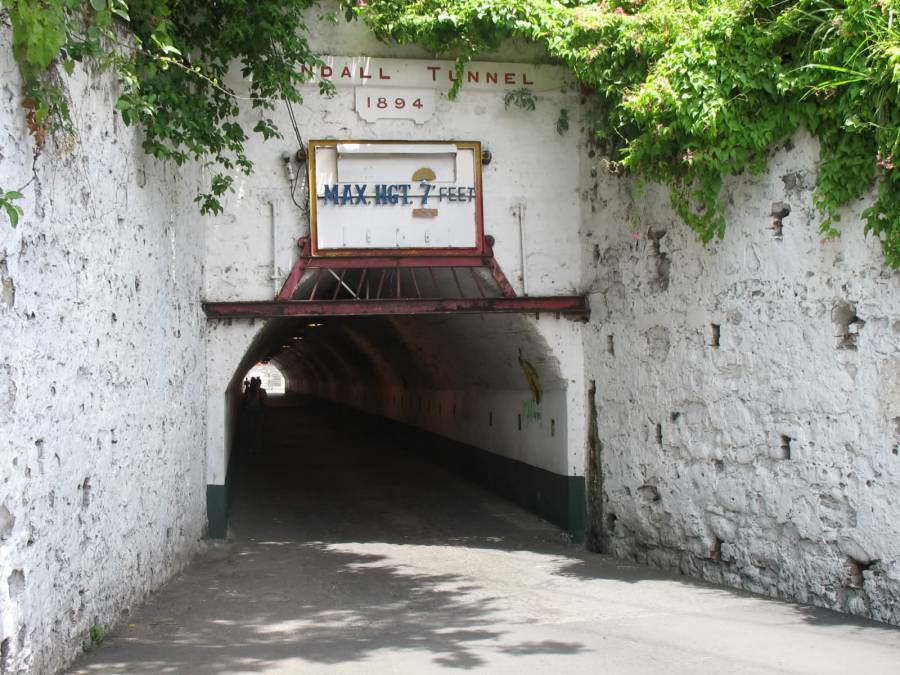