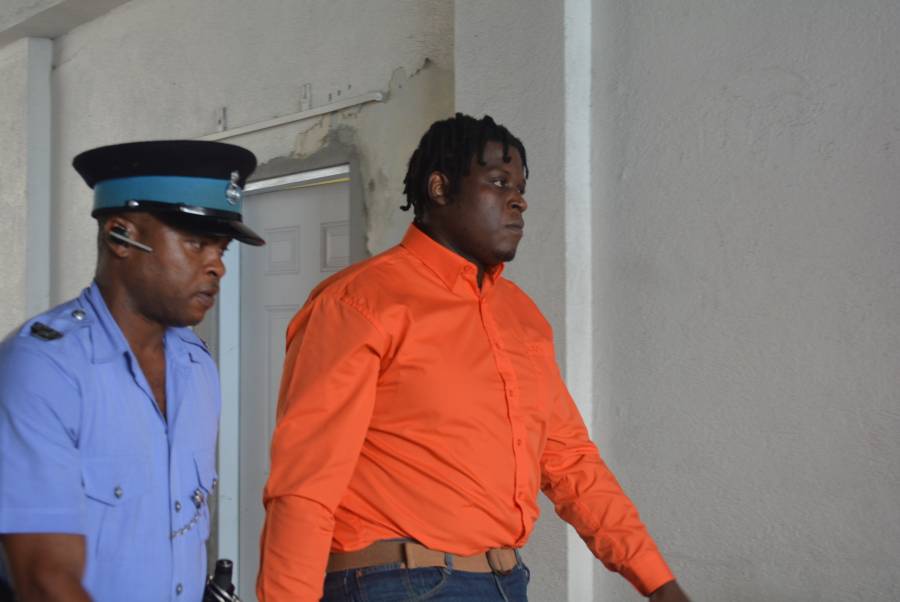 The murder of American citizen Jessica Colker, which occurred on Sunday, 24 January 2016, will remain under international scrutiny until the accused, Dave Benjamin returns to High Court for sentencing on Wednesday, 17 January 2018.

Benjamin, who was slapped with Capital Murder just a few days after the incident, maintained his innocence until his appearance at the #2 High Court on Tuesday, 7 November 2017. He was represented by Attorney-at-Law, Andre Thomas, while Senior Crown Council attached to the Office of the Director of Public Prosecutions (DPP), Howard Pinnock, represented the State.

The case took a sudden and unexpected turn when Benjamin pleaded ‘not guilty’ to the Capital Murder charge, but ‘guilty’ to Non-Capital Murder. Although the matter is an indictable one, Benjamin’s plea was accepted without objection by the prosecution team. This change of plea resulted in the 14-member jury being dismissed, as there is no need for a trial.

Colker’s husband, Brian Melito was present at the court, still tearful as he spoke to reporters about Benjamin’s change of plea. He said he is pleased primarily with the work that Pinnock and the police have done, and the strength of the case they put together. “It shows that the justice system is doing its job,” and “in a larger sense, I think this is critical for the healing of the whole country of Grenada…”

Speaking of how he is coping with the loss of his wife, Melito commented, “There are good days, and there are other days…I have a lot to be grateful for.”

According to Senior Crown Council Pinnock, despite the fact that the evidence in the case was circumstantial, the prosecution had a very strong case against the accused. There was cooperation from local persons including those who saw him at the scene of the crime, as well as the DNA aspect that linked the defendant to the crime. “At the end of the day we were satisfied that we had a powerful case against the accused man, and we are not surprised that he has pleaded guilty.”

Had this matter gone to trial, a total of 23 witnesses would have been called to testify. Pinnock used the opportunity to commend the Criminal Investigation Department (CID) of the Royal Grenada Police Force (RGPF) for their efforts in putting this case together.

Describing Benjamin’s act as ‘brutal,’ Pinnock said the defendant’s plea didn’t really come as a surprise to him. “After 15 years of practising criminal law, nothing is a surprise for me; these things do happen.”

When questioned about what the sentencing may be like, Pinnock stated that he, as the prosecution, has no influence over the length of sentence that the judge will hand down. However, in terms of precedence, he is able to provide the court with guidelines, but, the maximum sentence is life in prison. Pinnock also said he would be outlining what he considers to be the ‘aggravating factors for the judge.’

The unfortunate death of 39-year-old Jessica Colker, occurred less than 24 hours after she and her husband arrived on the isle of spice, where they took a stroll on Le Cheasere Beach in La Sagesse, St David. It is there they encountered Benjamin, after which the husband ran to the nearby hotel for assistance. Upon his return, Colker was already dead. A post-mortem revealed that Colker died as a result of extensive skull fracture and asphyxia.

The accused, Dave Benjamin, who was seen smiling slyly from time to time, is no stranger to the justice system, and he will remain housed at Her Majesty’s Prison until Wednesday, 17 January 2018 when he will know his fate. 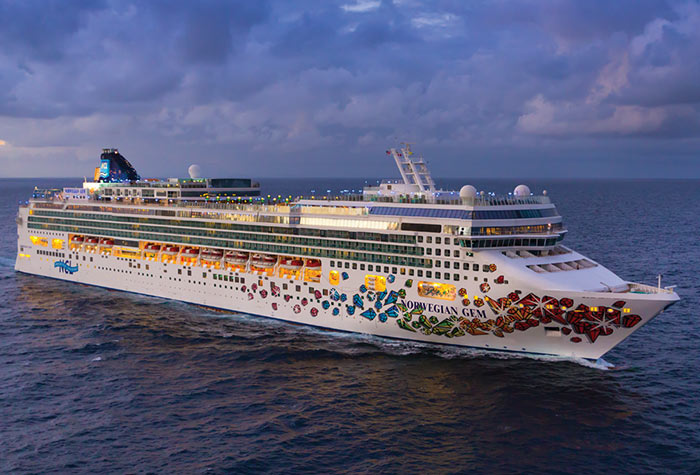