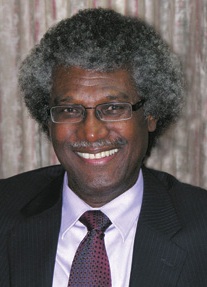 The EC$50 note will soon be bearing the face of Sir Dwight Venner, former Governor of the Eastern Caribbean Central Bank (ECCB) who died in 2016, months after retiring from the position in which he served from December 1989 to November 2015.

At its 89th Meeting of the Eastern Caribbean Central Bank Monetary Council, the members approved the $50 as the circulation banknote on which the Honourable Sir K Dwight Venner’s image will be displayed as a permanent tribute to his legacy.

“The late Honourable Sir K Dwight Venner, former Governor of the ECCB, served the ECCB member countries and the wider Caribbean with distinction over a 26-year period. As a lasting tribute to his sterling contribution, the ECCB engaged the services of De La Rue, the authorised printer of its circulation banknotes, to prepare design concepts for a new $50 note bearing the image of Sir Dwight, in addition to the standard security features of the existing banknotes,” said a news release from the ECCB Communications Unit.

“The $50 banknote is the second highest denomination of the EC Currency in circulation, which makes it a fitting mark of respect to Sir Dwight,” the release added.

The process of final design approvals and production means that it will still be some time before the new note bearing Sir Dwight’s image comes into circulation.  At present, the EC$50 bears 2 Brimstone Fort in St Kitts and the Piton Mountains of St Lucia.

The ECCB says it will advise the general public when the process is completed, and the new note is ready for circulation.

NOW Grenada is not responsible for the opinions, statements or media content presented by contributors. In case of abuse, click here to report.
Tags: banknoteeastern caribbean central bankmonetary councilsir dwight venner
Next Post 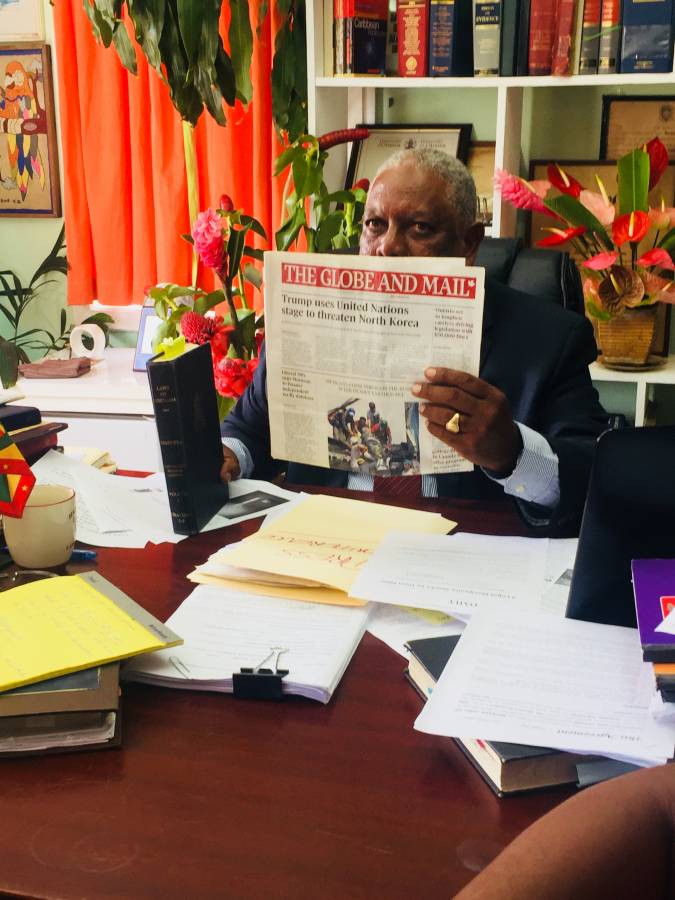