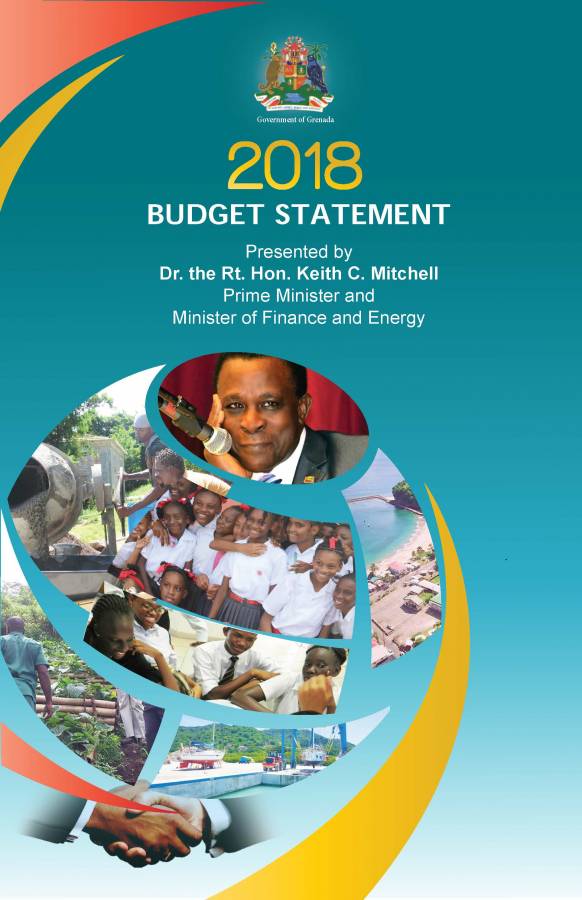 Increase in public assistance by 50% and reductions in personal income tax by 5% as well as corporate tax by 5%, are among the measures that will go into effect as of June 2018 once the fiscal space allows, when government conducts its mid-year review.

This was disclosed by Prime Minister Dr Keith Mitchell when he presented the country’s 2018 EC$1,112,039,938 budget during a session of Lower House of Parliament on Monday. The debate among the 15 parliamentarians begins Wednesday.

He told the House that the Budget is anchored on the country’s Growth and Poverty-Reduction Strategy 2014–2018 as well as the Fiscal Responsibility Act.

Explaining that the budget focuses on the achievements of 2017 and outlines government’s priority programmes for 2018, the Prime Minister informed the House that the 2018 Estimates of Revenue and Expenditure provide for total expenditure (including principal repayments on public debt) of EC$1,112,039,938.00.

In making his announcement about the relief measure, Dr Mitchell said that government has repeatedly said that all Grenadians shared in the sacrifices of the Home Grown Programme, and should, therefore, share in the benefits.

“In that regard, Mr Speaker, by June 2018, if the fiscal space allows, we will consider a number of measures, aimed at bringing fiscal relief and generating more disposable income in the hands of our people,” he said while sharing some of the expected relief measures.

“We will also look to increase the public assistance for the elderly, from $200 to 300 per individual, in an attempt to improve the livelihood and dignity of our senior citizens,” he informed the packed Trade Centre comprising of diplomats, senior public servants, and other invited guests. Other measures will be reducing the rate of personal income tax by 5%; reducing corporate income tax from 30% to 25%, to encourage businesses to keep investing.”

He also announced that Grenada unemployment which has moved from more than 40% in 2012 to 24% will reduce further as hundreds of jobs will be created during 2018.

“Grenada is poised to attract significant investment in all of these areas, which could ultimately lead to hundreds of new jobs,” Dr Mitchell told the House.

NOW Grenada is not responsible for the opinions, statements or media content presented by contributors. In case of abuse, click here to report.
Tags: 2018 budgetbudgetfiscal spacelinda strakerparliamentarianpublic assistancetax
Next Post 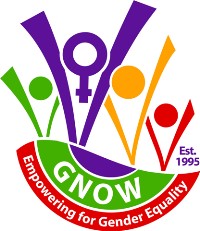