Everywhere in life, one always could find exceedingly good ideas that, unfortunately with the passage of time, would have gone bad; extremely bad. One such perfect example in Grenada, in the view of our newspaper, is this effort started in the 1990s that ostensibly was aimed at ensuring best behaviour by all candidates – and all political parties – participating in general elections campaigns in a bid to winning the polls and forming the government of our tri-island State of Grenada, Carriacou and Petite Martinique.

On the face of it, one doubts there’s anyone across our fair nation who would not want to subscribe to what is popularly known as the ‘Code of Political Conduct.’

The code is drawn up by a coalition of groups calling themselves Civil Society Organisations (CSO). The CSO includes representatives, such as chairman of the Conference of Churches, Archdeacon Christian Glasgow, who have steered clear of Grenada’s political ‘taebay’’ and ‘commess’ and have kept their politics to themselves. But the uncomfortable truth is, the CSO could better be described as a partisan PAC — Political Action Committee.

Many of the CSO’s frontline advocates are politically exposed persons (PEP); well-known for shilling in the political debates of Grenada; and conspicuous by the deafening silence and lack of public advocacy during the 2008–2013 term in office of the National Democratic Congress (NDC). By and large, they saw no evil, heard no evil or spoke no evil during that four–and–a–half–year span, except to condemn and criticise whichever side they disliked in the NDC’s internal party squabbles.

In fact, the real purpose and intent of the CSO – whether its interest is in being a genuine watchdog for good political behaviour during our election campaigning — were thrown into question 9 years ago. Back then, Franka Bernardine was a CSO representative, seemingly fulfilling the role of watchdog for elections that were scheduled for July 2008.

The NDC, headed at the time by Tillman Thomas, ousted the New National Party to form the government with an 11–4 majority. And, lo and behold, Mrs Bernardine was no longer keeping up appearances. She bolted to the NDC, accepting an offer from Prime Minister Thomas to be a senator and the Minister for Education and Human Resource Development in his government.

As a newspaper, Caribupdate Weekly supports all and every measure, including police work and the presence here of independent observers, to ensure that our polling is free, fair and transparent. We wholly agree that decency and civil conduct should prevail during the campaign and after the polls are closed; and that the results should be respected – whether one party wins all 15 seats or none at all.

So, clearly, we believe that it is useful to have a body like the CSO. However, it’s our strong opinion that too many in the currently constituted CSO are compromised politically and are politically exposed persons. Their own conscience and intelligence should inform them that in order for the group, and its election watchdog mission to work as effectively as they would like it to be, that it would make sense for them to recuse themselves from this particular civil society exercise.

Several young people participated in Monday’s signing ceremony of the latest Code of Conduct. Perhaps, these young people could form the nucleus of new CSO leadership to monitor political conduct at future general elections in Grenada.

NOW Grenada is not responsible for the opinions, statements or media content presented by contributors. In case of abuse, click here to report.
Tags: advocacycivil society organisationscoalitioncode of political conductcsoelection
Next Post 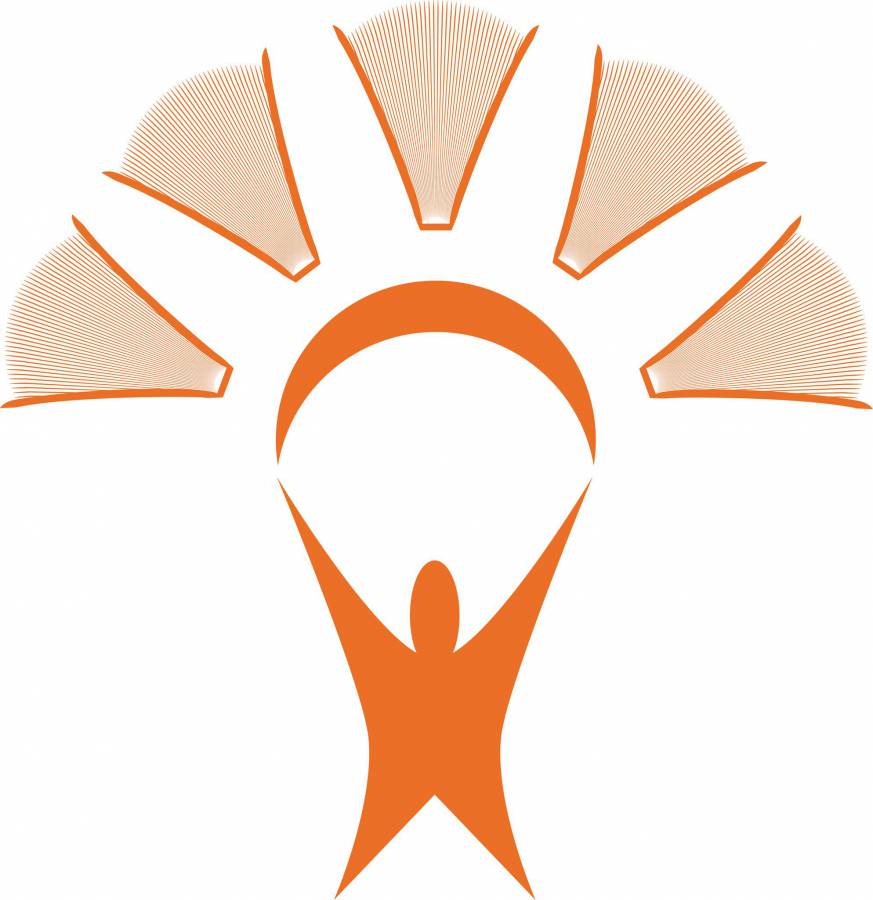