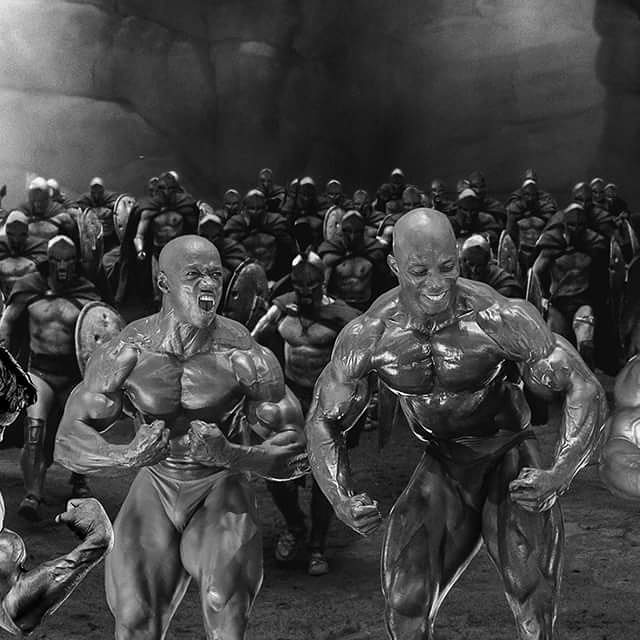 This story was posted 5 years ago
in General News, Health, Sports
3 min. read

With lots of focus being placed on the importance of good health practices, diet and exercise, Grenadians are seemingly becoming more health conscious.

This is according to well-known pharmacist, Cecil Mitchell. “Generally, Grenadians are becoming a lot more health conscious, a lot more people are walking and going to the gym.”

Mitchell is also the organiser of the Grenada Olympia Events for the Grenada Amateur Body Building Federation (GABBF), which consists of 3 different events that target the fittest, strongest and most agile athletes and bodybuilders in Grenada.

Ultimate Warrior is the first of the 3 events, and will be held on Saturday, 4 November 2017 at the Morne Rouge Playing Field in Grand Anse. This is a cross-fit focused event that ‘targets the fittest of the athletes, testing for stamina, endurance, speed and agility,’ said Mitchell. Last year, this event was combined with the Hercules Strong Man competition, but, due to the keen interest of persons, Mitchell and his team opted to separate the events this year.

The 2nd event is the Night of the Legends, focusing on bodybuilding and both male and female physique. “It’s a competition based on physique, so athletes will be judged on their general appearance and the way they present themselves on the stage,” Mitchell added.

In addition to this, IFBB Pro Akim Williams, a bodybuilder based in the United States who has Grenadian background, will be making a guest appearance on the night. According to Mitchell, Williams has represented the USA in many competitions, and ‘he is coming to give back to Grenada, and to show the younger athletes that there is a future in bodybuilding.’

The 3rd and final event of the Ultimate Warriors, is the Hercules Strongest Man, scheduled for 2 December 2017. “This one is a general test of the strength and endurance of the athletes,” Mitchell added.

For the first time, the sister island of Carriacou will be represented at the 2nd and 3rd events.

When asked about the significance of these events to health and well-being, Mitchell stated that it is amazing to see the efforts these athletes put into training and just how committed they are to treat their bodies the right way. “They’re doing this for themselves, for their health and also to set examples to others.”

Mitchell also attributed the growing number of persons becoming more health conscious, to the assistance of the media. As a pharmacist, he was able to give some insight into some of the leading diseases affecting Grenadians, such as hypertension, diabetes and cancer. “As a pharmacist, we know that a lot of these conditions could be remedied by lifestyle change — diet and exercise in particular.” He stressed on the importance of cardiovascular exercises and being able to rid the body of toxins and how this contributes to one’s overall well-being.

In addition to these events, Mitchell and his team have been visiting different schools to get young boys and girls interested in the fitness and bodybuilding, and to show them the benefits.

Speaking to the myths surrounding bodybuilders and steroids and illicit drugs, Mitchell affirmed that the athletes are being tested randomly by the World Anti-Doping Organisation. “So far all of our athletes are drug free.”

Grenadian bodybuilders and athletes such as Damian Daniel, Vaughn Francis and IFBB Pro Tyronne Hafid James, in recent times, have been travelling and putting their country on the bodybuilding map. With this in mind, there seems to be a growing interest in the number of young people wanting to get fit through the sport.

NOW Grenada is not responsible for the opinions, statements or media content presented by contributors. In case of abuse, click here to report.
Tags: Akim Williamsbodybuildingcecil mitchelldonella hostenhealthultimate warriors
Next Post 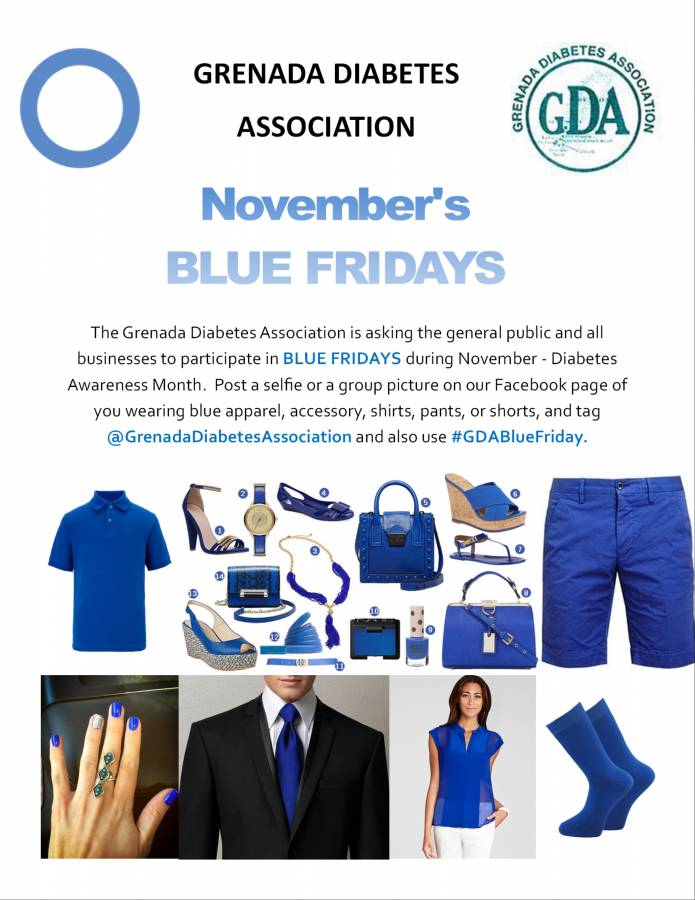