This story was posted 5 years ago
in Education, General News, Youth
3 min. read

As the family of the late 9-year-old female victim, and many other Grenadians are enraged and mournful about the loss of this young child’s life over the weekend, many are calling on justice to be served.

Chairman of the National Democratic Congress (NDC) Vincent Roberts, during the party’s weekly press conference, expressed sympathies to her family and friends. He reiterated that this problem of child abuse is not a political issue and it should not be addressed as such. “We see this as a societal problem.”

According to Roberts, the public has seen the convictions of persons such as police officers and businessmen, therefore ‘clearly this is not something that is determined by one’s social status.’ He said there needs be immediate steps taken to address this ‘illness’ that is plaguing the nation’s children.

Additionally, based on the frequency and the degree that these incidents occur, Roberts is calling on all stakeholders to come together and create an holistic approach to this crisis. He called on parents, schools, government, and others to join forces to combat this issue urgently. With this being said, Roberts pledged the NDC’s commitment to assisting as well.

Roberts also used the opportunity to send out a clarion call to media, artistes, videographers, and others to continue with the sensitisation of the public. He made a request for programmes to be had so parents and children can know what signs to look for and how to deal with it. He mentioned  having yoga introduced in schools. According to him, there is a noticeable drop in the children in Sunday schools, as well as in the numbers in the Boy Scouts, Girl Guides, Cadet Corps and other active groups that can assist with the molding of one’s early behaviours. “We cannot not try everything.”

Roberts admonished the public to not sweep this issue ‘under the carpet,’ as this is something that ought to be dealt with seriously. “We have to come together as a nation, as a society and address this problem.” He also mentioned the underlying contributing factors that need to be looked at when understanding how to deal with perpetrators.

Not only should a long-term solution be found, but an immediate one as well. Speaking to the penalties for such crimes, Roberts stated that although his religious beliefs do not lead him to agree with the death penalty, he agrees with the Sex Offenders Registry being implemented. In terms of prison time associated with the crimes, he noted that from his previous research persons can be sentenced to different times.

The young girl’s unfortunate and untimely death, came just weeks before she would have celebrated her 10th birthday. Although no one has yet been charged, a teenage boy is assisting police with investigations.

This national issue of child abuse, has been plaguing Grenada and becoming more rampant in recent times. The public is urged to report any form of abuse to the police or other affiliated authorities.

NOW Grenada is not responsible for the opinions, statements or media content presented by contributors. In case of abuse, click here to report.
Tags: child abusedonella hostennational democratic congressndcvincent Roberts
Next Post 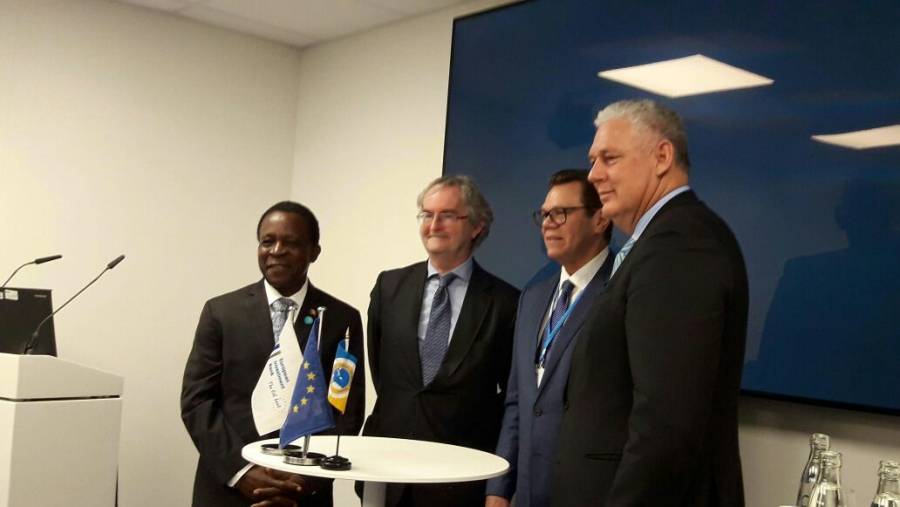