Two years after the unfortunate vehicular incident which resulted in the death of Linnea Veinotte, Akim Frank, who was charged in connection with her death, still awaits his fate at Her Majesty’s Prison.

Many gathered outside the #2 High Court on the Carenage on Thursday, 7 December 2017, to get a glimpse and word as to how many years the young man would be given. However, due to his Social Inquiry Report being late among other things, Justice Paula Gilford made the decision to put off Frank’s sentencing until Wednesday, 17 January 2018.

Frank pled guilty to the charge of Manslaughter on Thursday, 26 October 2017. He is being represented by Attorney-at-Law Peter David.

The Veinotte family including Linnea’s husband, Matt Veinotte and their 2 young sons were seen on the court’s compound. Attorney-at-Law, Skeeta Chitan is representing the interest of the Veinotte family.

NOW Grenada is not responsible for the opinions, statements or media content presented by contributors. In case of abuse, click here to report.
Tags: akim frankdonella hostenlinnea veinottepeter davidskeeta chitan
Next Post 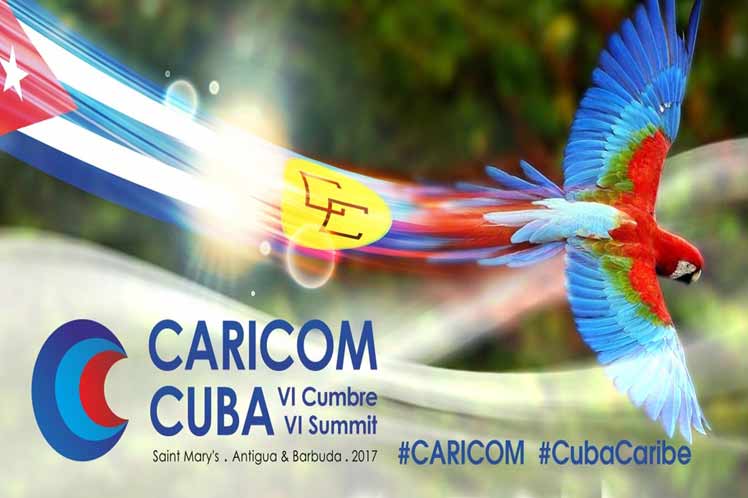