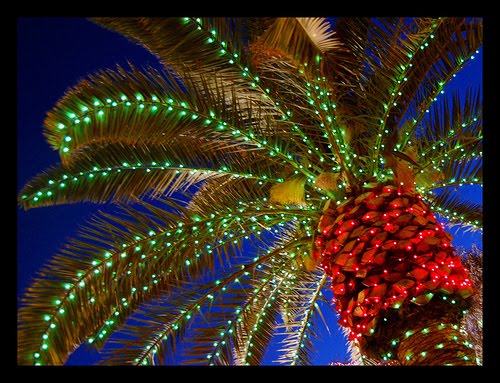 Christmas in Gardens Scaled Down to Save on Cost

Christmas in Gardens Scaled Down to Save on Cost

During the Yuletide season, many Grenadians look forward to attending the annual Christmas in Gardens organised by the Grenada Cultural Foundation (GCF). This year is no exception; the event will be held on Sunday, 17 December at the Sir Eric Mathew Gairy Botanical Gardens, recently renamed after Grenada’s Father of Independence.

In what started as a week-long festival, later reduced to 3 days, has now been further reduced to only 1 day this year. CEO of the GCF, Shirma Wells has confirmed that due to financial challenges the decision was taken to reduce the numbers of days for the festival.

In an interview with Now Grenada, Wells says it will cost the committee over $20,000 to host the event this year, taking into consideration that every year the committee replaces lights destroyed by the weather the cost of which can run to $15,000.

Despite financial challenges, Wells promises this year Christmas in Gardens will be bigger and better. “This year we will be much bigger than we have been in years; as you know last year we joined up with the Benoit family [famous for their spectacular Christmas displays at near the Grand Anse roundabout] we had their particular display. This year we are combining everything so we are going to have a massive display.”