This story was posted 4 years ago
in Business, Education
2 min. read 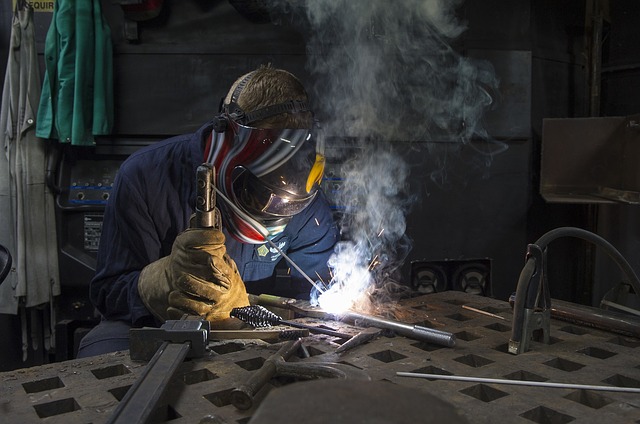 The latest data from the Central Statistics Office (CSO) has indicated that as of June 2016 Grenada’s population expanded by 814 persons, bringing the population count to 110,910 which in 2015 stood at 110,096.

The labour force survey conducted in September 2017, was undertaken by the Central Statistical Office of the Ministry of Finance and Energy, in collaboration with the OECS Commission, the International Labour Organisation (ILO) Decent Work Team, the World Bank and the Office for the Caribbean and the United Nations Development Programme.

A Labour Force Survey is a household sample survey that provides estimates of employment and unemployment. These are among the most important measures of economic performance of any economy.

The main objectives of the 2017 Labour Force Survey which collected data from 1,365 households were:

The annexe report to the budget statement said that the high employment rate reflects low educational attainment among school leavers, most of whom had only primary, partial secondary or full secondary school. Based on the 2017 findings, youth unemployment rate was 39.2% of those actively seeking employment.