This story was posted 4 years ago
in General News, Video
2 min. read
Share

Prime Minister and Minister for Finance Dr Keith Mitchell mentioned the establishment of a Sex Offenders Registry during his presentation of 2018 Estimates of Revenue and Expenditure.

“Sufficient budgetary allocation will be made to implement all planned activities. We have also heard the overwhelming cries of our people and you were therefore pushing to enact the necessary legislative changes for the establishment of a Sex Offenders Registry.”

A recent graduate of the St George’s University (SGU), Modeste pioneered the website as part of an end of term project which he hopes can now be sanctioned by government through the passing of legislation to support the website.

The online website and database were modelled after those maintained in countries including the US and the UK and allows for users to identify and track the whereabouts of people convicted of sexual crimes. This, Modeste says was created in response to the frequency at which sex crimes are being committed in Grenada.

At present he says there is a push to have the website authorised by the Ministry of Legal Affairs, However, he is disappointed with the pace at which this process is taking.

“Since that, you have persons faces and names attached to a website like this it has to be made into law, you cannot just have person’s faces there, their names and crimes they were accused of publicly published like that…so the legal ramifications of having the persons’ names and faces there on a public website is the main reason why we have to get this pushed into law.”

Modeste says with the help of his associate in Dominica, it is hoped that a regional sex-offenders’ registry can be established.

“We are trying to get a regional sex offenders registry in place soon…hopefully… because we both understand the issue that is currently around with these sex crimes, so we wanted to be the makers of change.” According to statistics, the first half of this year has seen an increase in sexual offences from 77 (registered in the first quarter of 2016) to 117 in 2017, of which 57 cases are related to indecent assault. 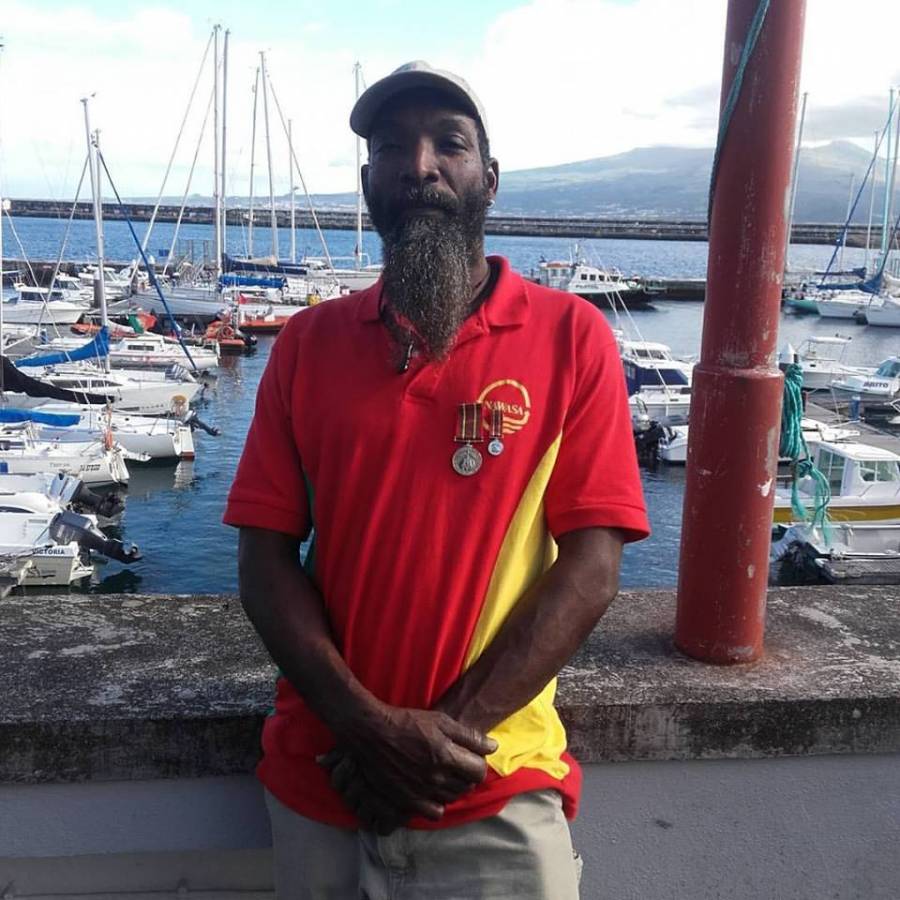