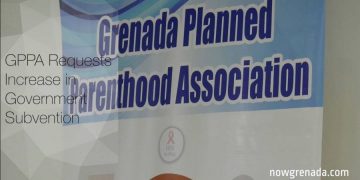 This story was posted 4 years ago
in Health, Video, Youth
2 min. read
Share

The Grenada Planned Parenthood Association (GPPA) is closely monitoring international developments as the risk of further funding cuts may impact their ability to provide sexual and reproductive health services effectively.

The GPPA has been in operations for over 50 years, advocating sexual and reproductive health and rights. Currently, the association, although small, has an operational budget within the region of half a million dollars a year, but has only managed to raise internally $156,000 in 2016.

According to the GPPA Treasurer’s Report, the association, despite operating on a smaller budget has been able to meet recurrent expenditure with the bulk of financial assistance coming from the International Planned Parenthood Federation.

With funding cuts being a cause for concern, the GPPA is ensuring greater accountability in managing their limited resources and forging stronger collaborations with agencies which share a common interest.

During the GPPA’s annual general meeting held on Tuesday, at the National Stadium, GPPA President Kennedy Roberts said the association is now seeking a substantial increase in government subvention and on a monthly basis.

“We think it is important for the government to step up and improve that collaboration and we have requested that our annual subvention of EC$5,000 be increased substantially, making the request of $5,000 per month might be more in line with the collaborative effort between the ministry [of Health] and GPPA.”

Due to the late handing over of the association’s annual audited financial statement, the GPPA was forced to conduct its 52nd AGM for 2016 in December of 2017, as opposed to mid-2017.

Nonetheless, Roberts said they would continue to advocate for the implementation of the Caricom Integrated Strategic Framework for the Reduction in Adolescent Pregnancy.

Roberts lamented that in 2017 unintended teenage pregnancy still make up around 20%of Grenada’s total birth rate. Roberts says the draft OECS model on Reproductive Health Care Services and Protection Bill is yet another comprehensive piece of legislation that seeks to address sexual and reproductive health in OECS. “That again is another initiative that regional organisations have been promoting, and we need to look at comprehensive legislation that addresses the healthcare and protection of young people — but, in order to do that I think there is a need to have greater advocacy.”

Senior Medical Officer within the Ministry of Health Dr Francis Martin reaffirmed the ministry’s commitment to assisting the GPPA in carrying out its core function particularly the issue of access to healthcare. “By and large, many persons can access healthcare, but we know where the problems lie; we know the issue of youth sexually transmitted infections, huge and we know why that is happening because society does not allow persons to access care the way they are supposed to access care.”

NOW Grenada is not responsible for the opinions, statements or media content presented by contributors. In case of abuse, click here to report.
Tags: adolescent pregnancycurlan campbellfunding cutsgrenada planned parenthood associationministry of healthpregnancysubventionsteenage
Next Post 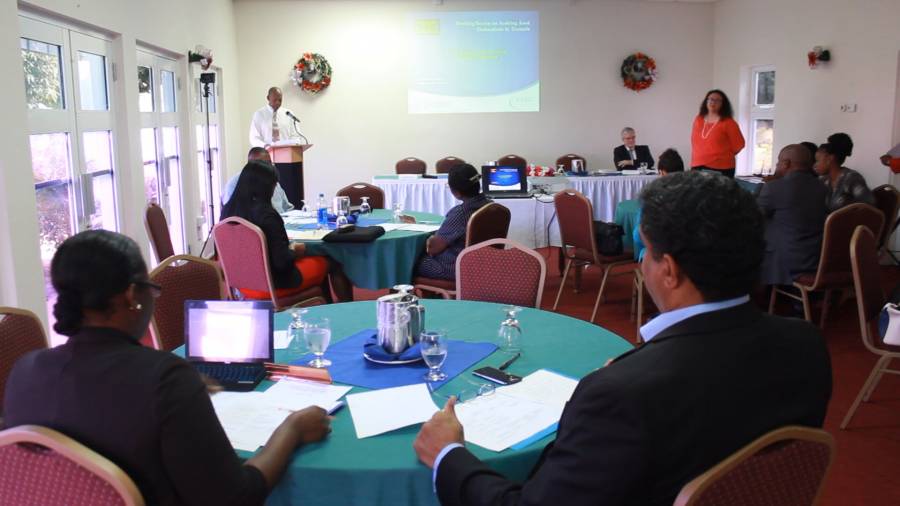