Treasury bills recently issued by Grenada on the Regional Government Securities Market were oversubscribed, and government says it’s a sign that investors are confident with the current status and future potential of the economy.

“The Government of Grenada is reaping positive results on the Regional Government Securities Market due to increased investor confidence,” said a news release from the Ministry of Finance.

“Additionally, an EC$15 million 91-day Bill, was issued on 1 December 2017; which was also oversubscribed to the tune of EC$30.37 million at an even lower interest rate of 2.5%.” The release which claimed that ‘due to the high demand by investors both securities were competitively auctioned resulting in 17 bids for the 365-day Bill and 21 bids for the 91-day Bill.’

The Ministry of Finance release said that ‘These successful auctions are a direct result of local, regional and international confidence in the management of Grenada’s finances, as a consequence of the just completed Home Grown Structural Adjustment Programme, undertaken by the Government of Grenada.’

According to the RGSM website, the basic objective of the Regional Government Securities Market (RGSM) initiative is the establishment of a fully functional and efficient regional market to meet the financing needs of the Member Governments of the Eastern Caribbean Currency Union (ECCU) as they pursue their development objectives.

The initiative seeks to strengthen the existing primary market for treasury bills and bonds, and to promote the development of a secondary market for these securities. The RGSM is intended to integrate the 8 fragmented markets of the ECCU, creating a single regional market to facilitate the cross-border issue and secondary trading of government securities It would serve to deepen the region’s financial markets and facilitate their integration across the currency union.

NOW Grenada is not responsible for the opinions, statements or media content presented by contributors. In case of abuse, click here to report.
Tags: linda strakerregional government securities markettreasury bill
Next Post 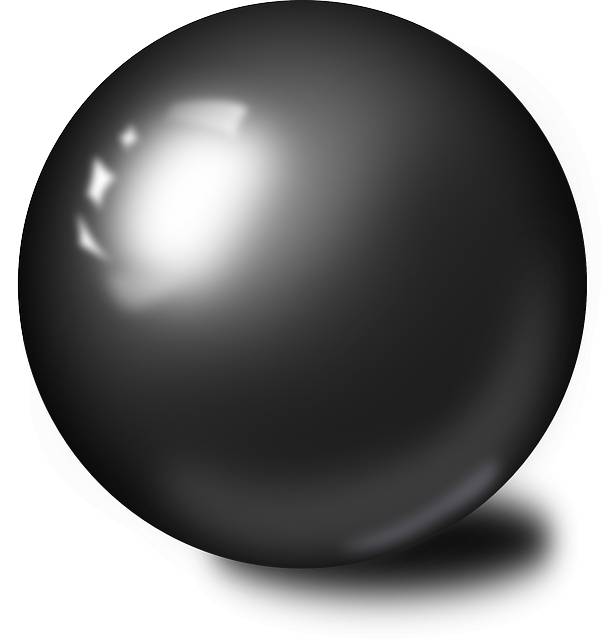 Ministry of Finance Statement in Response to EU Blacklisting of Countries