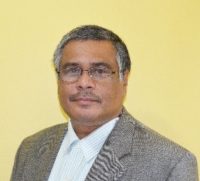 This story was posted 4 years ago
in Business, General News, Politics
3 min. read

According to a World Bank report, Grenada and 11 other Caribbean territories are yet to enact a Freedom of Information Act legislation.

At the 3rd annual Media Workers Association of Grenada (MWAG) awards in 2008, then Prime Minister of Grenada Tillman Thomas revealed that the National Democratic Congress (NDC) would be introducing such legislation.

According to the reported entitled Freedom of Information Act in the Caribbean 20 Years & Beyond, Grenada has remained among 5 other Caribbean territories that have never gone beyond the drafting stage of the bill, with 7 other countries still without a law. 4 are British Overseas Territories.

Editor’s Note: The draft of the FREEDOM OF INFORMATION ACT, 2007 from the Grenada Government website, which was not included in the original published version of this story, follows,

NOW Grenada sought the expertise of President of the Association of Caribbean Media Workers (ACM), Wesley Gibbings, who has covered Caribbean public affairs for over 30 years and has written extensively on journalism and media in the West Indies. Gibbings is also known for being an advocate for press freedom.

Speaking with NOW Grenada, Gibbings pointed to Trinidad and Tobago and Jamaica as good examples of territories having such legislation in place which contributes to transparency and accountability.

He said, “In both countries, the media and ordinary citizens have effectively used the legislation to access important information on state activities involving public resources. It is true that such legislation needs to be stronger and should reach further into the system, but what we already have has proven, by and large, to be an effective tool in keeping officialdom in check. Countries interested in introducing such a law should also be mindful of the fact that related legislation that has a bearing on so-called official secrets, and some public service regulations and practices would need to change, to keep up with the demands of such a framework.”

With regards to the issue of transparency and accountability, Gibbings said the enacting of freedom of information legislation would send a global message that regional governments have nothing to hide.

“Governments that introduce such legislation are essentially signalling to the world that they have nothing to hide, especially when it comes to the expenditure of public funds and the use of state resources. Advocates for such a law should ensure that the legislation covers as many areas as possible with a few exceptions and possible. Nobody, for example, wants complete disclosure on strategic issues related to national security or the private medical records of citizens employing public health services. But we need to ensure that as many areas of governmental activity as possible are covered.”

The ACM president believes that media workers will be further empowered by the Freedom of Information Act to be able to disseminate information on matters of public concern.

“The media do not enjoy exclusive use of such legislation. It is meant to be employed by all citizens with an interest in how their money is being spent and how their resources are being deployed in the public sector. But the media can play a strong role in the process by devoting specific time and resources toward the harvesting of information available under the legislation, and whenever there are obstacles, the media can help by highlighting acts of deliberate evasion of responsibility under such a law. It is also an important tool in the conduct of investigative journalism.”

He went on to say that “In our neck of the woods, there is access to information laws in Belize, Cayman Islands, Jamaica and Trinidad & Tobago. In Guyana, the current administration had actually framed its own version of the law while it was in opposition. So far, no movement on this.”

Despite the information contained in the report, a representative of the Grenada Ministry of Legal Affairs confirmed that there is no such legislation on the books, and was not in a position to say whether a bill has ever been drafted.

NOW Grenada is not responsible for the opinions, statements or media content presented by contributors. In case of abuse, click here to report.
Tags: accountabilityacmcurlan campbellfreedom of information actinvestigative journalismlegislationmediaministry of legal affairsmwagtransparencywesley gibbings
Next Post 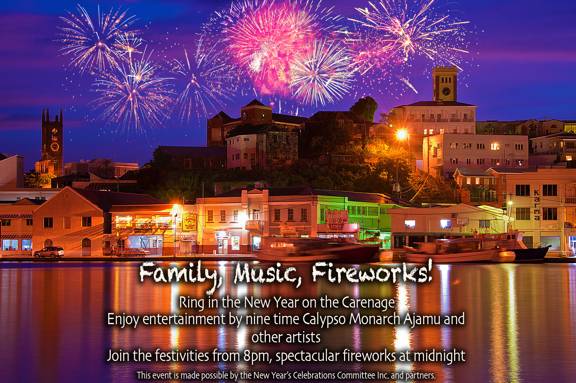 Ring in the New Year on the Carenage