This story was posted 4 years ago
in Education, Politics
2 min. read

Members of the House of Representatives on Friday approved a piece of legislation that seeks to harmonise the regulations and the actual legislation for the conducting of a general election in accordance with current legislation.

Member for the Town of St George, Nikolas Steele told the house — as he presented the bill called Representation of The People (Amendment) Bill, 2017 — that the amendment legislation he is presenting provides for the correct naming of the legislation on the forms, and correct numbering of the forms used in an electoral process.

He said that the incorrect naming and numbering occurred because of various amendments approved in 2011 by the then ruling Tillman Thomas led National Democratic Congress (NDC) to the Representation of the People Act of 1993, including that of changing the name of the legislation.

Elaborating further, Steele said that the sections of the law referring to the writ for election, the ballot paper and the poll book are also incorrect with the current legislation. “The forms in the schedule and the legislation have to work together to make it legal, and that is what we are doing today,” he said.

Gregory Bowen, Leader of Government Business, said that the 6 amendments to the Representation of the People Act Cap 286A legislation were identified by the Parliamentary Elections Office as part of its preparation for the general election which due no later than mid-2018.

“It is vital that forms be printed correctly, [that] they are correctly numbered as stated in the People’s Representation Act,” Bowen told the house as he explained that due to the amendment done in 2011 the legislation had different numbers for the various sections, and the numbers and the wording on the forms were not changed.

The Senate must approve the bill, which will then be gazetted and be given a date of effect for it to become law. 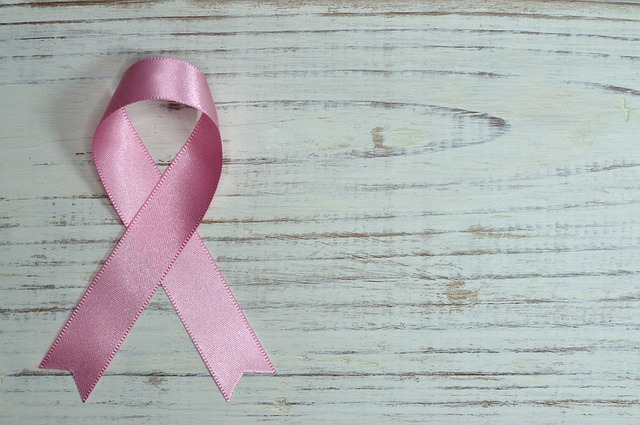