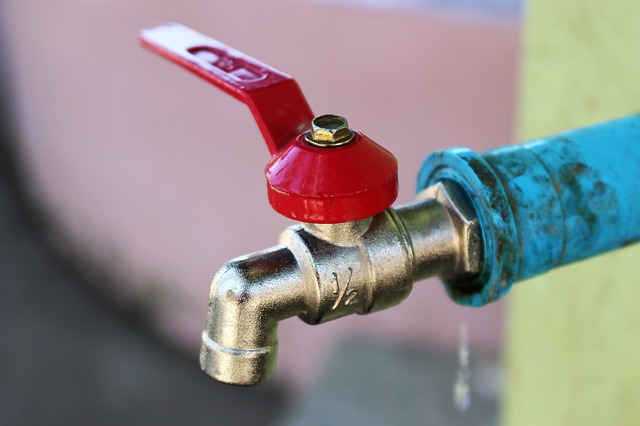 Senator André Lewis, President of Grenada Technical and Allied Workers Union (GTAWU) has confirmed that the union has stepped up its industrial protest with workers at the National Water and Sewage Authority (NAWASA) as part of its efforts to demand that workers who are on contract, be made permanent.

“We are taking this industrial action to resolve that long outstanding issue of contract workers,” said Senator Lewis who represents the Labour Movement in the Senate of Upper House of Parliament.

He explained that the transmission and distribution divisions are mainly affected because other workers within the statutory body are represented by the Public Workers Union.

“What I can say is that our workers, those whom we represent, that’s the people who bring water to our pipes, have taken industrial protest,” he said, explaining that they will gather at the compound of company’s headquarters on the Carenage instead of reporting for duty.

“We have workers who are on contract with NAWASA for as much as 25 years and these are the people whose interest we are seeking. Our demand is to make them permanent,” said Lewis. The union had given NAWASA a deadline of 15 December to resolve the issue or it would take industrial action.

In a news release dated 12 December, NAWASA said that it remains committed to the regularisation of its workers and is ready to do so ‘once the current process that has been in train is completed.’

The authority maintains its full commitment to the process of regulations, a position made known to the unions at a conciliation meeting before the labour commissioner on 13 November 2014; the parties, however, were unable to arrive at an agreement as to the effective of this permanent status and the matter was referred to the minister for labour.

The release explains that at the request of the minister for labour, an opinion was provided by the solicitor general dated April 2015, which later was rejected by the union with a recommendation from the minister that the matter be tabled for arbitration.

The authority further said that GTAWU’s position of effecting permanency from the date of the first contract is unreasonable and unsustainable. “The authority hopes that both parties can come to a fair and realistic solution in the interest of the employees and the organisation,” said NAWASA’s release.

The month of December has been declared ‘Red December’ by the Grenada Technical and Allied Workers Union, as it seeks to address a number of contentious issues at different workplaces, especially contract employment.