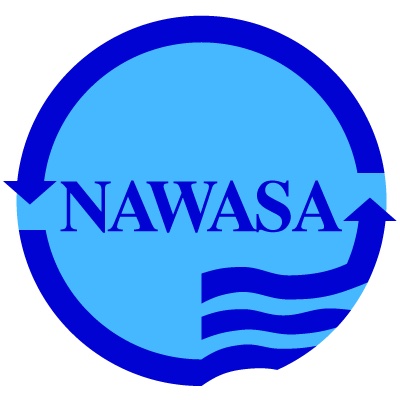 The National Water and Sewage Authority (NAWASA) acknowledges receipt of a correspondence from the Minister of Labour, directing that an arbitration tribunal be established in accordance with Section 45 (3) of the Labour Code in relation to the issue of the regularisation of workers.

NAWASA states categorically that we are fully committed to the process as instructed by the Minister of Labour, and in keeping with clear labour guidelines.

We believe that the process is the best hope for a reasonable settlement to the issue, and look forward to working closely with the Grenada Technical and Allied Workers Union as a partner to reach a viable settlement that is in the interest of our workers and its members.

NAWASA maintains its position that it remains fully committed to the regularisation of its workers not yet fully confirmed.

The correspondence from the Ministry of Labour that was received on 20 December 2017 stems from a mediation meeting held with the Minister of Labour on Thursday, 14 November 2017, between NAWASA and the Grenada Technical and Allied Workers Union to resolve the matter, but ended WITH NO RESOLUTION.

NAWASA acknowledges that it is an essential service and the minister is well within his power under the Labour Code to issue such a directive.

NAWASA remains committed to the resolution of this issue in the best interest of the employees and the organisation and is willing and prepared to go through the arbitration process and abide by the ruling.

NOW Grenada is not responsible for the opinions, statements or media content presented by contributors. In case of abuse, click here to report.
Tags: arbitrationcontracted employeeslabour codeminister of labournawasa
Next Post 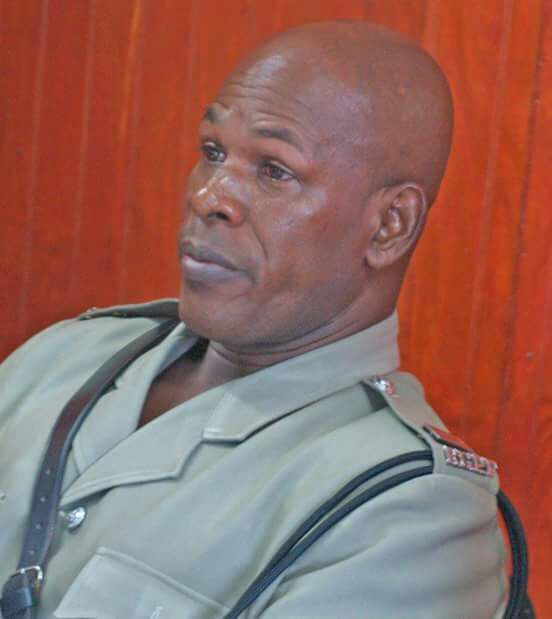