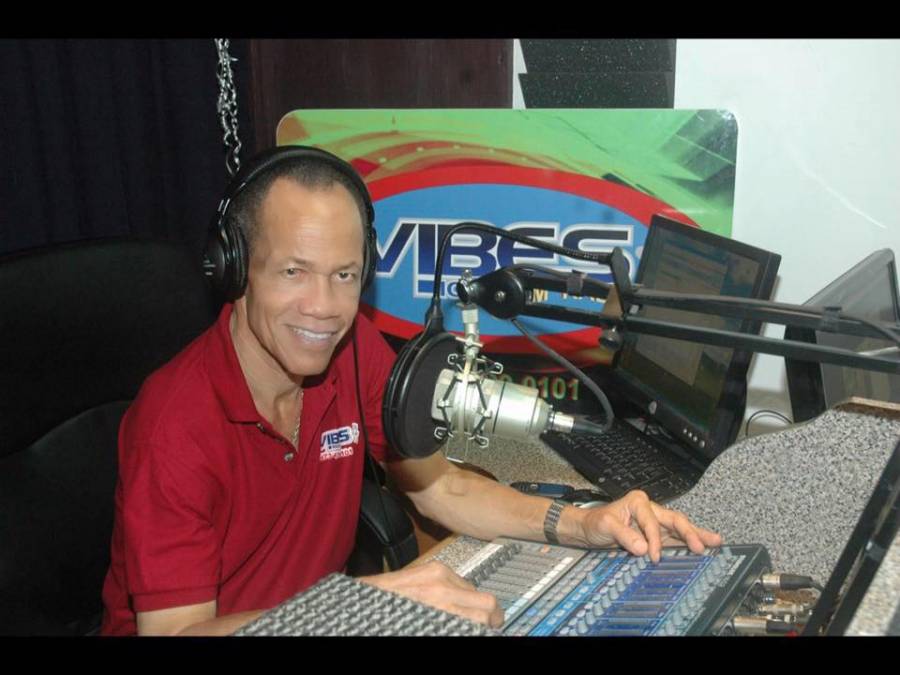 A law firm representing Kindra Mathurine-Stewart, the New National Party Candidate for the constituency of Carriacou and Petite Martinique has written to Kimberlain Mills, owner of VibesFM in Carriacou claiming that a political Christmas song in which he is one of the singers, has defamed her and her family. The verse of particular concern is the one which implies the outcome of a paternity result.

Her lawyer has requested that the radio station cease and desist from publicly broadcasting the song, to publish an apology and to provide compensation in the amount of EC$50,000.

Mills said that upon receiving the letter he contacted his lawyer and in the interim, has removed the song from the radio station playlist. “I am now awaiting instructions from my attorney to resolve this matter,” he said.

The song was publicly released a few weeks ago and besides being played on the radio station, it was forwarded to various persons via different social media platforms.

The Maturine-Stewart matter is among a growing list of litigation linked to the action of political parties and or political activists. A general election is constitutionally due no later than mid-2018.

NNP’s Delma Thomas has promised to take legal action against her opponent Phillip Alexander after he accused her of misappropriation of public funds, while a young mother is demanding that her image and that of her children be removed from a political promotional video produced by the National Democratic Congress (NDC).