This story was posted 3 years ago
in Education, PRESS RELEASE
1 min. read 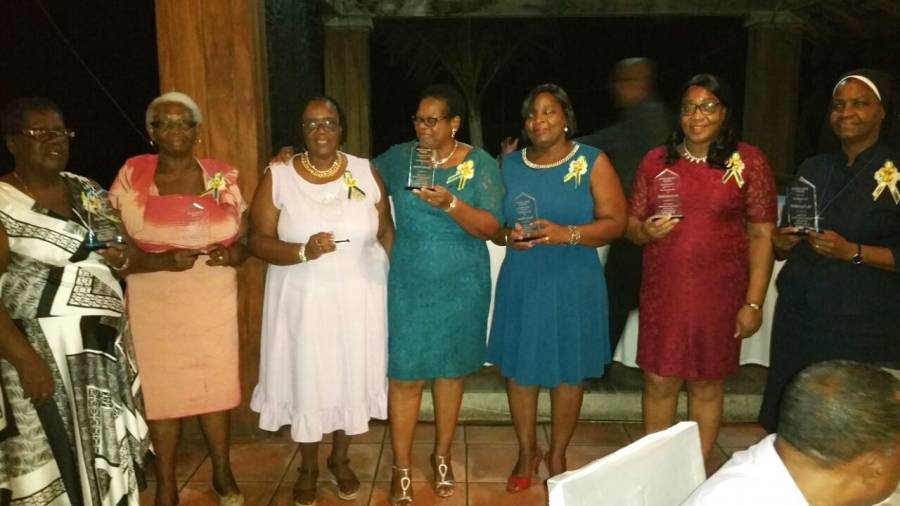 The District 3 Supervision Team of the Ministry of Education and Human Resource Development, in collaboration with district principals, hosted its annual Retirement Award and Appreciation Ceremony, on 26 October 2017.

Eleven former educators were awarded, with one posthumous award presented to Bernadette Christopher, former principal of the St Andrew’s Methodist School, who died 3 years ago.

Awards of Appreciation were presented to

The District 3 event was made possible through the kind sponsorship of The National Lottery Authority (NLA); The National Insurance Scheme (NIS); Courts Grenada-Unicomer (Grenada) Limited and the Hon Emmalin Pierre, Representative for St Andrew South East.

New Archdeacons for Anglican Communities in Grenada and St Lucia