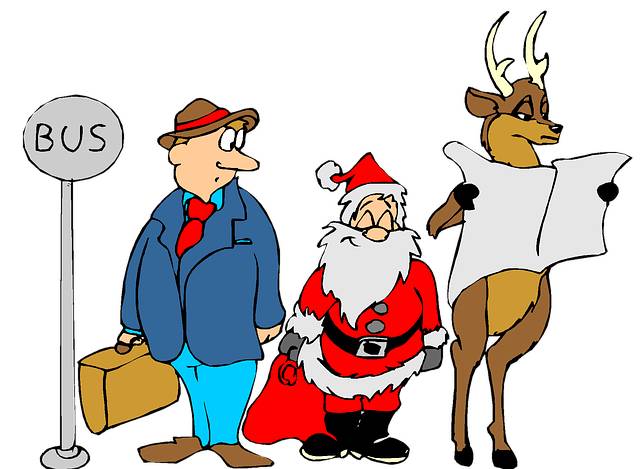 The general public is advised that with effect from Thursday, 21 December 2017 the buses plying the following routes in the St Andrew Zone 2, Zone 6 and Zone 9 will be relocated to the Grenville Bus Terminal, Moon Shadow Park.

As a result of the relocation of the buses, the following changes will be in effect immediately:

We are looking forward to the cooperation of the general public and in particular the bus operators.

NOW Grenada is not responsible for the opinions, statements or media content presented by contributors. In case of abuse, click here to report.
Tags: busgrenville bus terminalministry of communications & worksmoon shadow parkst andrew
Next Post 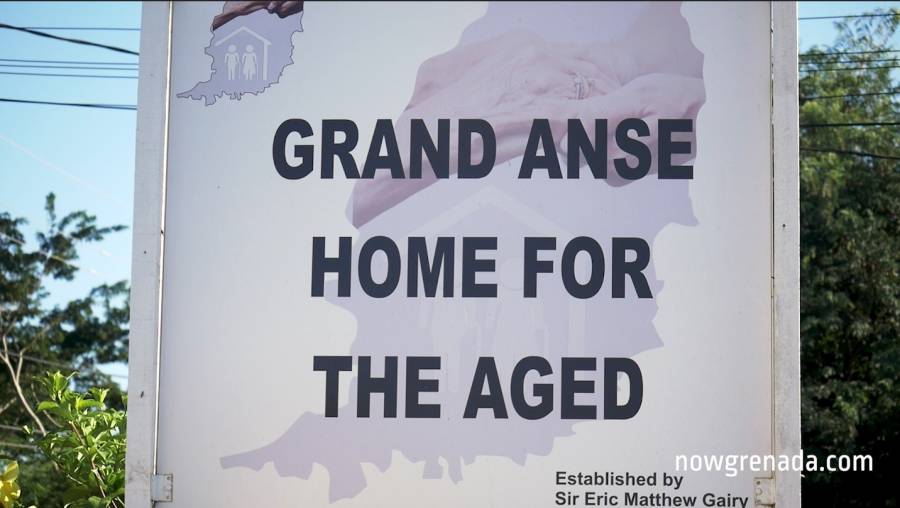