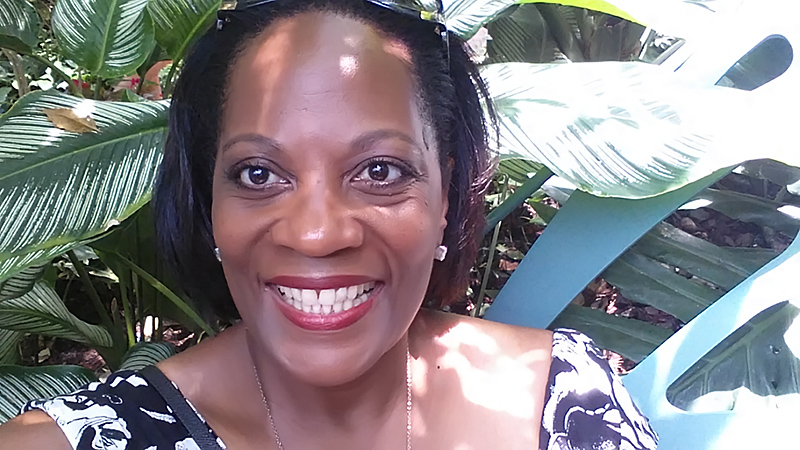 This story was posted 5 years ago
in Business, Education, Technology
2 min. read

Bethel–McKenzie made the plea as she addressed attendees at Sunday’s 10th MWAG (Media Workers Association of Grenada) Digicel Media Awards at the Grenada Trade Centre Annex. Her advice to media houses centred around the theme “Effecting Change: Embracing new media in critical times.”

She reminded journalists and media fraternities that consumers of news are no longer interested in reading long published articles with the advent of social media such as Facebook and Twitter.

“Social media gives any business an interactive channel to communicate with current and future customers – for newspapers that channel can increase chances of survival in a market where information has diminished the value of individual brands.”

The featured speaker warned broadcasters and publishers of dangers of ignoring the role of social media in disseminating news content.

“In many developing countries, newspapers editors, publishers, broadcasters, executive producers have shunned the use of social media in gathering news, reporting news and understanding their audiences but that attitude is a grave mistake,” she said.

She went on to say that “With over 2.5 billion pieces of digital content uploaded worldwide, publishers are sitting on a huge opportunity… your readers are already posting breaking news in real time, make them an extension of your team…bring readers’ voices into your narrative to solve your biggest challenge, which is lack of staff.”

The Miami Florida native brought with her a wealth of knowledge in the field of journalism spanning over 30 years. According to her website, her mission is “To help journalists around the world be the best that they can be, through training and mentorship and by fighting every day against their attackers – both in Parliament/Congress – and those who hide behind cloak and dagger.”

NOW Grenada is not responsible for the opinions, statements or media content presented by contributors. In case of abuse, click here to report.
Tags: alison bethel-mckenzieawardscurlan campbelljournalistmediamedia workers association of grenadamwagsocial media
Next Post