This story was posted 4 years ago
in Environment
3 min. read

During a press briefing on Monday, 8 January 2018 at Clouden’s office, he stated that although this matter has been addressed before, it seems to be resurfacing and causing an uproar among citizens.

According to Clouden, the beaches are referred to as ‘eminent or public domain,’ and “therefore no hotelier ought to be permitted to restrict the access of citizens [from] the enjoyment of our natural heritage.”

He is calling on those who are responsible for passing appropriate legislation, as well as those who are representing their respective constituencies, to move expeditiously and with certainty to address this plaguing matter. “Pass appropriate legislation so that investors know that notwithstanding the location of their hotels… that is adjacent to the beach, there could be no denial of access to beachgoers to recreate on the beaches.”

Clouden referred to the popular BBC Beach, which he said had uninhibited access at one time, but all that’s there now is a footpath leading to the beach. He reiterated the need for proper public access, which, according to him, this type of access is only available on the beachfront close to Umbrellas Beach Bar on Grand Anse Beach.

Clouden used the opportunity to call on the citizens to take a stand against such occurrences and to take these grievances to the election candidates for the South St George, Hon Nickolas Steele and Senator Ray Roberts.  “If we do not take our heritage back it will be taken away from us,” he said, because, “gradually, we are being relegated to second-class citizens in our own country.”

He described the situation as “becoming perilous,” and believes that this has a lot to do with [the department of] Physical Planning, as they are not supposed to “grant the type of licence by way of permit to allow those coastal proprietors to take a disproportionate share of the public or eminent domain, so as to deny the citizens of the right to free and inhibited access.”

Senator Ray Roberts expressed similar sentiments, as he believes that young people will be systematically thrown out of spaces that ought to be public recreational spaces. He stated that the current laws do not prohibit anyone from fencing their entire properties.

Roberts also commented that “when the Prime Minister and his government begin to sell and dismantle these areas that are open spaces,” this will create a cultural problem. Additionally, although he is for economic development and job creation, moving people out and essentially gating the areas can result in “antagonism.”

Prime Minister Dr the Rt Keith Mitchell briefly addressed the issue on Monday night during GBNs Beyond the Headlines programme, refuting statements about persons being permanently denied access to beaches. He stated that he does not know of any beach that persons are prevented from accessing. However, Dr Mitchell did indicate that there may be someone who is presently doing construction on their property and has gated the area for this reason, but, this does not mean that persons are permanently restricted from accessing the beach. He affirmed that they have not seen any such cases where persons are denied access to beaches, as “no one can claim the beach.”

NOW Grenada is not responsible for the opinions, statements or media content presented by contributors. In case of abuse, click here to report.
Tags: anselm cloudenbbc beachbeach accessdonella hosteneminent domainlegislation
Next Post 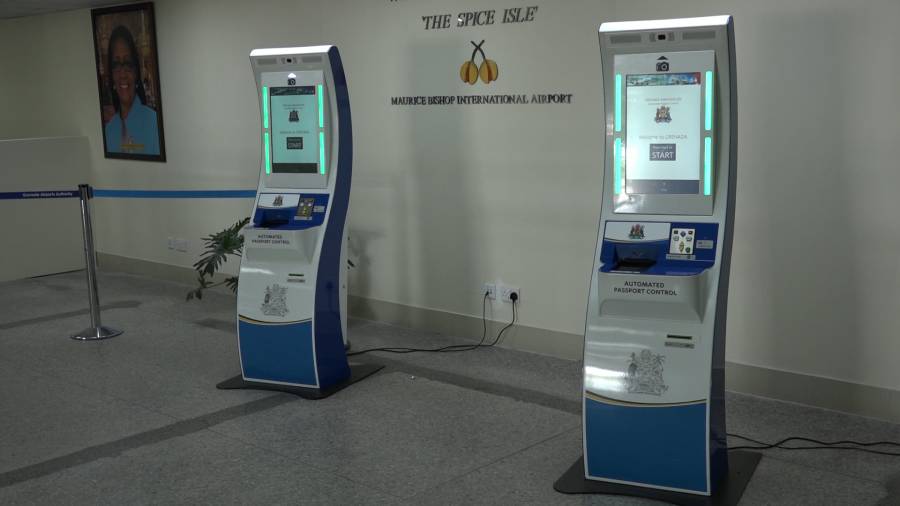