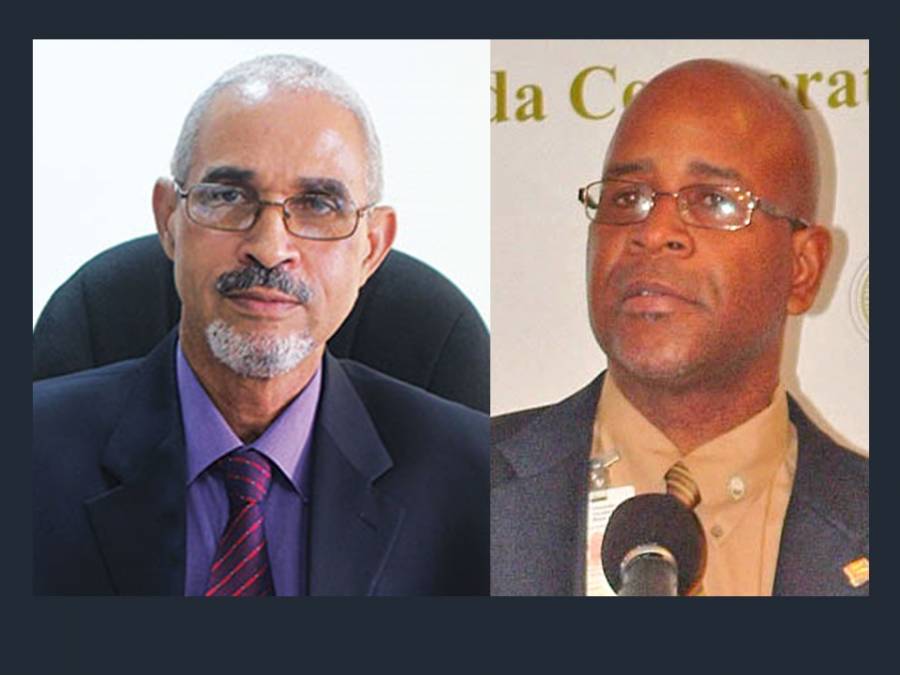 Richard Duncan, Chairman of the Fiscal Responsibility Oversight Committee (FROC) says that Grenada has adopted new measures when it comes to the managing of the public finances and these measures can best be described as the dawn of a new era.

“What we have to do is emphasise that a new era has dawned on the management of public finances of Grenada. We have to accept that,” Duncan said on Wednesday in the first ever news conference of the FROC. “In other words, we have turned a new page.” He that the new legislations were approved as reform measures during the homegrown Structural Adjustment Programme (SAP) which Grenada adopted during the period 2014 to 2016.

Duncan said, “What happened in the days of old, any minister under which a ministry falls might authorise borrowing. Under the new legislations you have a more centralised approach.” The legislations are

“Here is a better and new way to do things and our role — as limited as it might be — is still a key part of that strategy,” said Duncan who reinforced that the responsibility of the FROC is to monitor compliance with the fiscal rules and targets, and report to the House of Representatives annually on the status of impaction of the act.

“There were no legislations covering some these things before,” said Angus Smith, a member of the committee. He said that the gains Grenada has made through these legislations within the SAP years have been recognised as very positive by regional and international financial organisation and lenders. “We are actually creating history in the region,” he said, pointing out that only territory that has come close to establishing something similar was Jamaica.

The first report covers 2016 and the second report which will cover 2017 is scheduled to be complete in March 2018.

Duncan told the media that on an overall basis the government has begun to put measures in place to satisfy the requirement of the fiscal legislation, and progress is being made in a number of areas. The report said that of the 6 rules and targets there was compliance in 3 areas, 2 with non-compliance and 1 was described as ‘compliant with reservation.’

The Public Sector Debt of GDP Ratio and Contingent Liabilities arising from public-private partnership, which was not to exceed 5% of the 2016 budget, received the non-compliant label.

The compliant label was awarded to Growth in Primary Expenditure, which target was not to exceed 2%; Primary Balance which target was not to be less than 3.5% of GDP and Notional Compensatory Primary Balance whose balance was set to be not more than 3% of the estimates of estimates of revenue and expenditure. Compliant with reservation was noted for the Wage Bill to GDP which should not exceed 9% of GDP (Gross Domestic Product).

Grenada to be Removed from EU Blacklist