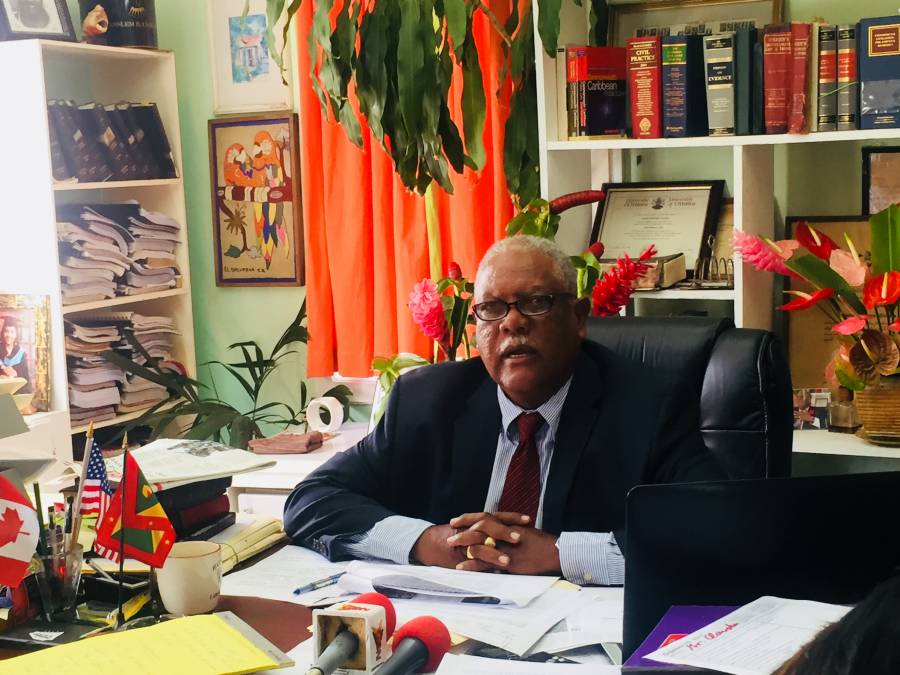 This story was posted 4 years ago
in Business, Environment, Travel/Tourism
2 min. read

Attorney-at-Law Anselm Clouden continues to lobby for legislation for the fisherfolk of Grenada, Carriacou and Petite Martinique to be able to fish within the State’s waters.

At a recent press conference, he said lack of access for fishermen to manage their livelihood is a present situation. He said Carriacou fishermen still cast their nets off [privately owned] Isle de Ronde and “catch a lot of stuff,” but he doesn’t think they can do that off [privately owned] Calivigny Island, which traditionally, they had been able to do.

According to Clouden, this situation could be avoided once the laws are put in place. He recently stated that “in coastal law, in developing coastal resources such as hotels, in close proximity to the beach, does not in the first instance give a carte blanche permission to a developer to restrict the area in front of his hotel for his guests only.”

Clouden expressed his dissatisfaction with what is happening, using the example that local fisherfolk are not allowed to fish off the coastal area of Calivigny Island. “The beaches of those islands must be made accessible to the public at large,” and fishermen must be allowed to fish in the waters surrounding those islands without being inhibited in any form or fashion. Additionally, he believes that Grenadians ought to have access to the coastal zones as well as to the territorial sea, “so that there can be no claim of water rights by those who own offshore islands within the territorial sea of Grenada, Carriacou and Petite Martinique.”

He added that Grenada is a signatory to the United Nations Convention on the Law of the Sea which regulates the juridical status of coastal states. The convention entered into force on 16 November 1994 and governs all aspects of ocean space, such as delimitation, environmental control, marine scientific research, economic and commercial activities, transfer of technology and the settlement of disputes relating to ocean matters.

According to Clouden, International Maritime Law states that the beaches and the territorial waters are within the state’s jurisdiction. The State of Grenada comprises Grenada island, its dependencies Carriacou and Petite Martinique, and several Grenadines including Calivigny Island.

Clouden called for a comprehensive piece of legislation dealing with access to the public domain, and said it is pertinent to pass appropriate legislation with respect to persons holding property islands, where the beaches of these islands must be made accessible to the public at large, where fisherman are allowed to fish waters surrounding those islands without being inhibited in any form or fashion. “That is the natural heritage of Grenadians.”

NOW Grenada is not responsible for the opinions, statements or media content presented by contributors. In case of abuse, click here to report.
Tags: anselm cloudendonella hostenfishfisherfolklegislation
Next Post 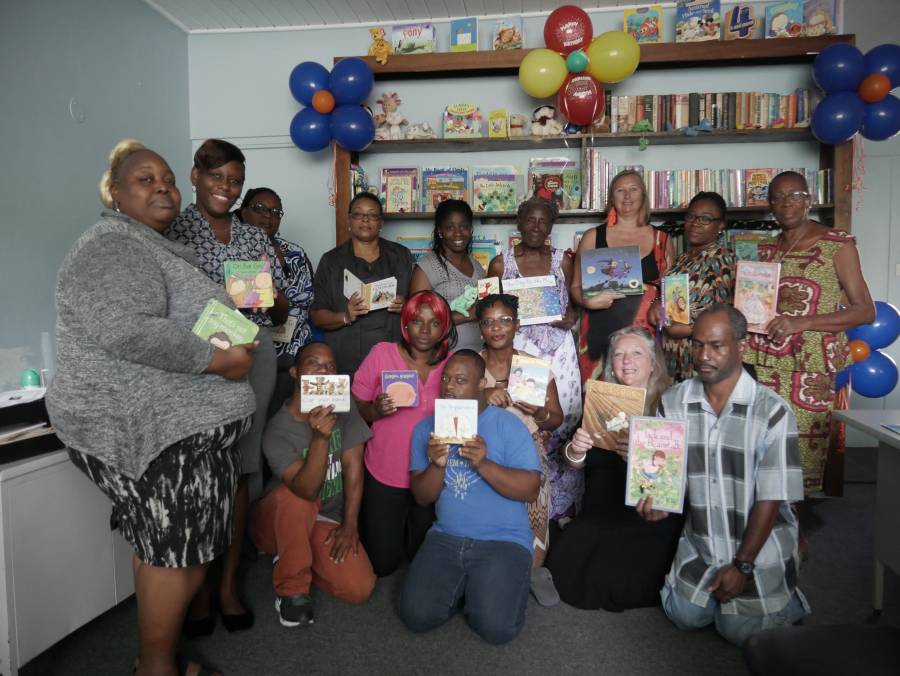